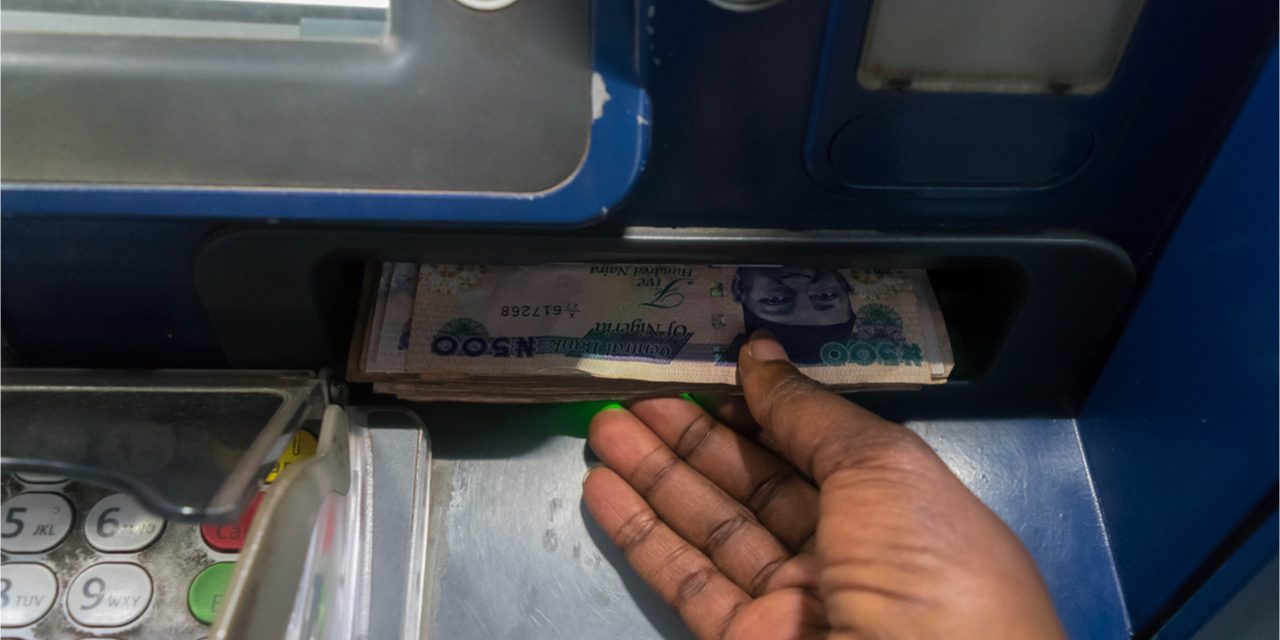 Almost a year after suspending services following a central bank directive, crypto exchange platform Yellow Card now says it is resuming local deposits and withdrawals in Nigeria. The company’s resumption of services also comes a few months after the Central Bank of Nigeria (CBN) launched its own digital currency.

In its statement published in the Vanguard, Yellow Card’s director of services Oparinde Babatunde suggested that the CBN’s altered stance on digital currencies may have influenced his company’s decision to resume services. He said:

The tide has changed and we are now seeing a growing interest from the CBN in them creating their own digital currency. Around October last year, they announced the release of the e-naira which is a digital form of the country’s currency and draws its value from the physical naira. In the coming months, we hope the CBN will reconsider their stance on cryptocurrency.

Similar to other crypto exchange platforms, Yellow Card was forced to stop naira deposits and withdrawals after the CBN ordered financial institutions to exclude crypto entities from the banking system. However, with this announcement, Yellow Card becomes the latest African cryptocurrency exchange platform to reveal it will be reinstating naira deposits and withdrawals.

As previously reported by Bitcoin.com News, Luno Global was one of the first cryptocurrency platforms to announce that it would reinstate naira deposits and withdrawals. At the time of the announcement, Luno denied it had been in direct contact with the CBN but said it had been working with other stakeholders to find a solution that “prioritises the safety of its customers.”

According to Babatunde, Yellow Card too — whose users are projected to surge to 500,000 by the end of Q1, 2022 — will prioritize the safety of its users.

“We also have a strong focus on usability, trust and safety, having implemented Smile Identity to ensure the tier 1 traders are only able to submit documents once and they are scanned with an international db,” Babatunde is quoted explaining.

Besides enhancing the user’s experience, Yellow Card will also educate Africans about cryptocurrencies through webinars and platforms like the YC Academy, the Vanguard report said.