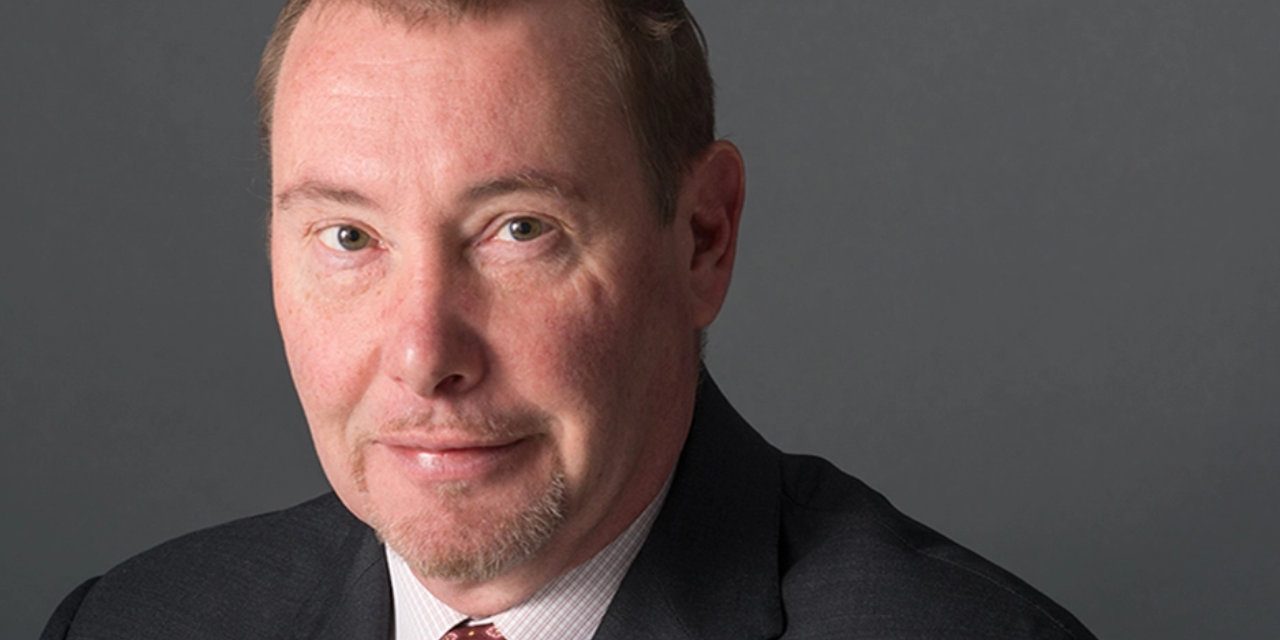 Doubleline Capital CEO Jeffrey Gundlach, also known as the “Bond King,” has warned about “a recession in the later part of this year.” He also advised against buying bitcoin at the current level. “Maybe you should buy it at $25,000,” he said.

Billionaire fund manager Jeff Gundlach warned about a recession happening in the later part of this year in an interview with Yahoo Finance, published Saturday. He also commented on whether investors should buy bitcoin.

Gundlach is the CEO of Doubleline Capital, which has over $137 billion in assets under management (AUM). He is sometimes referred to as the “Bond King” after he appeared on the cover of Barron’s in 2011 as “The New Bond King.” Institutional Investor named him “Money Manager of the Year” in 2013 and Bloomberg Markets named him one of “The Fifty Most Influential” in 2012, 2015, and 2016. According to Forbes, his net worth is currently $2.2 billion.

He was asked whether there will be a recession in 2023. “I think the bond market is already showing enough of a recession indicator that by 2023 it seems pretty likely,” Gundlach replied.

“I don’t think a lot of the Fed officials, economists, and investors appreciate the fact that the economy keeps buckling at lower and lower interest rates, so I think the Fed only has to raise rates four times and you’re going to start seeing a plethora of recessionary signals,” he warned, adding:

It’s certainly a non-zero probability that you get a recession in the later part of 2022.

On Monday, JPMorgan CEO Jamie Dimon said that the Federal Reserve might have to raise short-term interest rates more than four times this year. “It’s possible that inflation is worse than people think. I, personally, would be surprised if it’s just four increases this year,” said the JPMorgan boss.

Earlier this month, a finance professor at the Wharton School of the University of Pennsylvania warned about inflation and predicted that the Fed will hike rates “many more times than the market expects.”

Regarding bitcoin, Gundlach stressed that the cryptocurrency is “for speculators.” Citing recent BTC price movements, he opined:

At the present moment, I would advise against bitcoin … Maybe you should buy it at $25,000.

Noting that he has never owned any bitcoin, the Doubleline CEO admitted, “That’s just not in my DNA.”

What do you think about Jeff Gundlach’s comments? Let us know in the comments section below.