Bitcoin Rebounds to $42K After Dipping to $39.5K: Market Watch 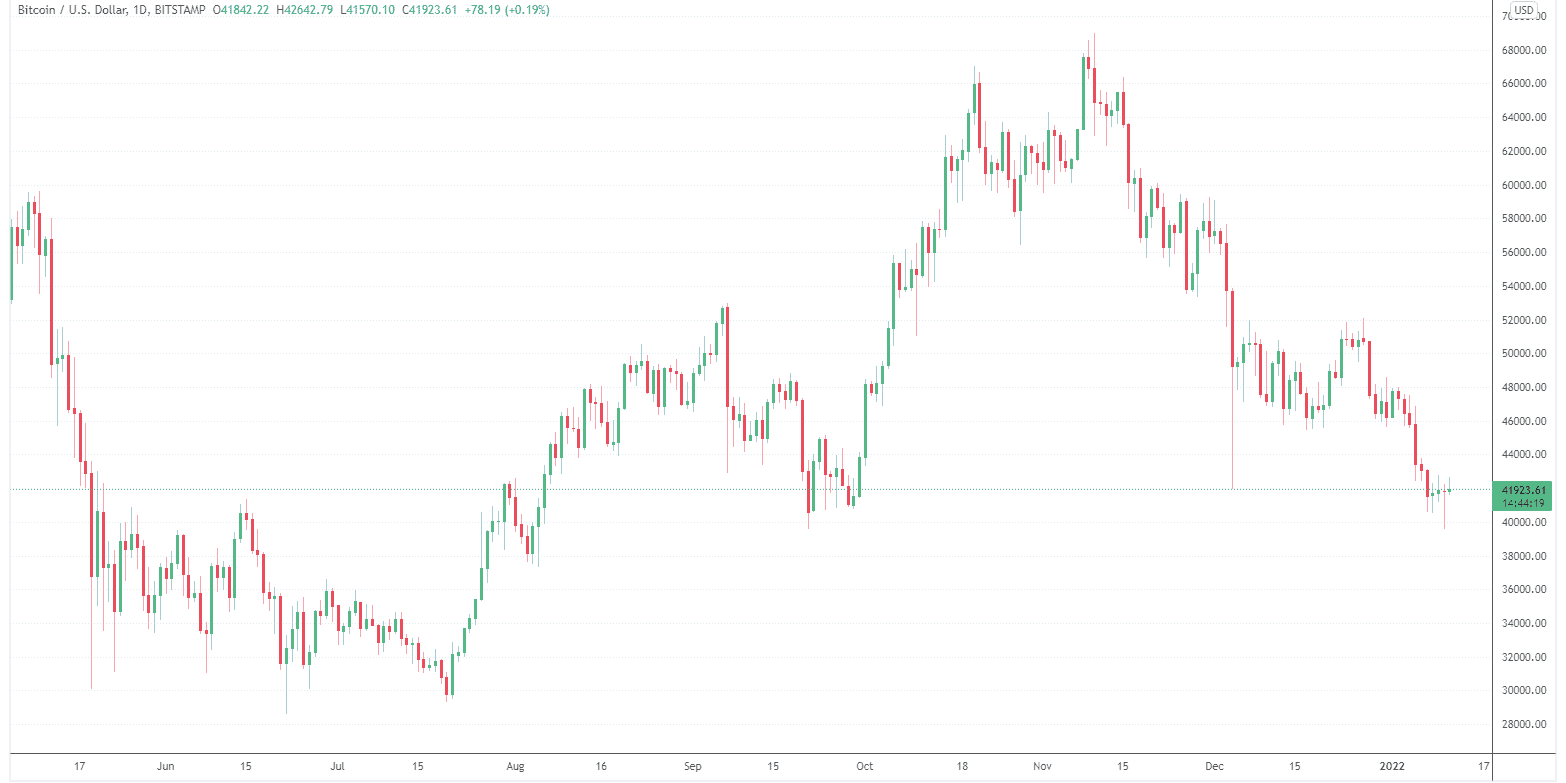 The past 24 hours were nothing short of exciting in the cryptocurrency market, which went on a tremendous rollercoaster. The entire ordeal left about $350 million worth of liquidations as Bitcoin, and the rest dipped to multi-month lows only to bounce back immediately after.

Yesterday was a particularly vicious day, characterized by a significant chop in the price of the leading cryptocurrency. Interestingly enough, the daily candle opened and closed at almost the exact same time, charting a 0.07% decrease.

It’s worth noting that Bitcoin spent no more than a few minutes below $40K as the bids were quickly filled and catapulted the price back above the key level. At the time of this writing, BTC is trading at around $42K, having touched $42.6K in the interim.

Rest of the Market Follows

As mentioned above, the rollercoaster took over the entire market as most of the altcoins also went through something similar. Ethereum, for example, dropped below $3K before recovering.

It’s also worth noting that we saw around $350 million worth of liquidated long and short positions in the past 24 hours, which is quite indicative of the tremendous volatility. The traditional markets made no exception as most of the market-leading indexes such as the S&P 500 opened in the red as well.

Of course, there are some exceptions. Even though it also went through turbulent times, NEAR Protocol is up 13% in the past day, being the biggest gainer in the top 100. On the other hand, Olympus’ OHM is down almost 30%, making it the coin that lost the most.