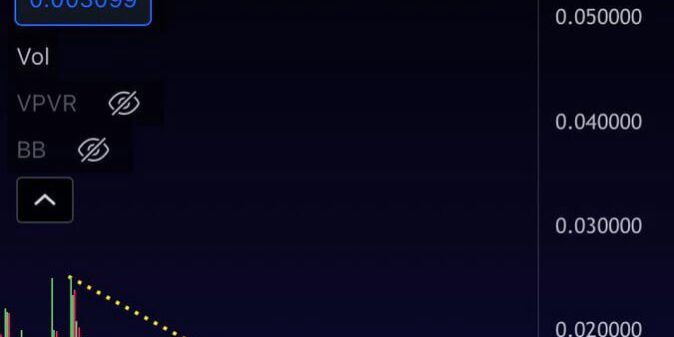 After years in the making, Litecoin’s MimbleWimble (MW) feature could be rolled out this month.

Last week, Robbie Coleman, the Creative Director at the Litecoin Foundation, said MW is “now in the final code review.” Similarly, in December 2021, David Burkett, the Lead Developer on the project, gave his estimate for a January 2022 rollout.

The reasons for this are many, and the length of time it’s taken for MW to get to this point hasn’t helped.

Nonetheless, supporters hope that MW will act as a catalyst for recapturing former glories.

MW is a feature that structures and stores transactions on a blockchain in such a way to enable better network scalability and an element of privacy.

It achieves this by having a more compact method of recording transactions. In turn, blockchain data is smaller, making it faster to download, synchronize and verify.

The block is verified and confirmed in the usual way. But each block consists of multiple transactions that do not reveal details of each transaction that makes it up. In short, there is no easily identifiable trail to link individual inputs with their corresponding outputs.

Through this obfuscating process, users have a high degree of privacy. Add to that the fungibility this brings, where each Litecoin is indistinguishable from the next, and $LTC will have the properties of sound money once MW is released.

Could this wake Litecoin from its slump?

Litecoin has been working on MW since at least before September 2019. While initial interest was strong, the game has changed significantly since then, for example, in the popularity of DeFi, which began taking off around summer 2020.

The first MW testnet occurred over 16 months ago, in September 2020. But constant delays have plagued the project.

However, with MW finally close to rolling out, Litecoin supporters are excited at what may be. On that, @TheFalconTrades posted an LTCBTC chart showing a descending triangle, accompanied by confident talk of retiring on the “$LTC pump of 2022.”

“Will be pretty hilarious to say ‘I retired from the $LTC pump of 2022’ – everyone seeking a magic meme coin, I’m looking at the most bullish chart of all time.”

In response, @TheFalconTrades recalls anecdotal incidents of this setup breaking to the upside, making him more money than other plays.

I’d still take the bet, this same setup has made me more $ than any other. I only play two or three patterns with size and this is one of them. Conviction for better or worse.

Based on what’s in the top 10 now, it’s easily argued that investors prefer yield over privacy. With that, time will tell whether Litecoin can make a comeback.