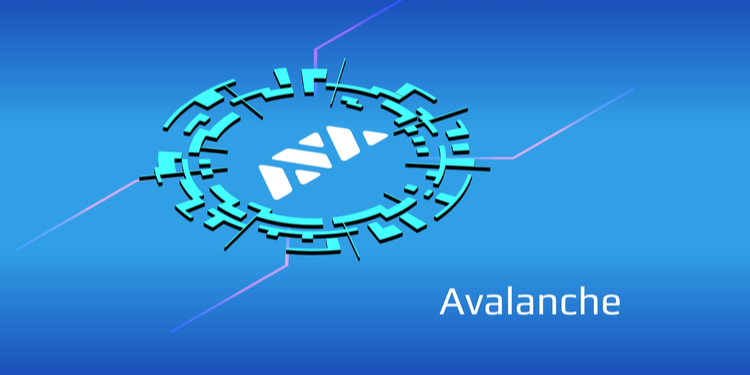 After hitting all-time highs in the middle of December last year, Avalanche (AVAX) has been on a downtrend. The coin went from trading at $127 during its December highs to around $80. But we are starting to see some bullish patterns emerge that could push AVAX towards triple digits. Here are some notable highlights:

It’s very difficult to predict the crypto market right now. We have seen market-wide volatility and waning sentiment overall. But despite this, there are some good indicators forming for AVAX.

First, it seems like the token has finally managed to weather the storm of the last 7-day crypto correction. Although it’s still down nearly 30% from December highs, the coin is showing signs of recovery and resilience, surging over 2.4% in 24-hour intraday trading. Nonetheless, the RSI shows some bearish divergence. This indicates that a trend reversal is near, but downside risks still remain.

Avalanche (AVAX) has also reported some major additions to its ecosystem. In fact, Pollen, one of the main DeFi projects on Avalanche, announced the launch of its native token PLN on AscendEX, one of the leading global crypto exchanges.

Should you buy Avalanche (AVAX)?

Yes, Avalanche is a good buy for long-term crypto investing. For short-term plays, a bullish uptrend appears imminent. So, if you’d like to ride the recovery from the January correction, then it’s the perfect time to get into AVAX. However, be aware of significant downside risks.

The post Emerging bullish pattern could push AVAX past $98 – Price prediction and analysis below appeared first on Coin Journal.