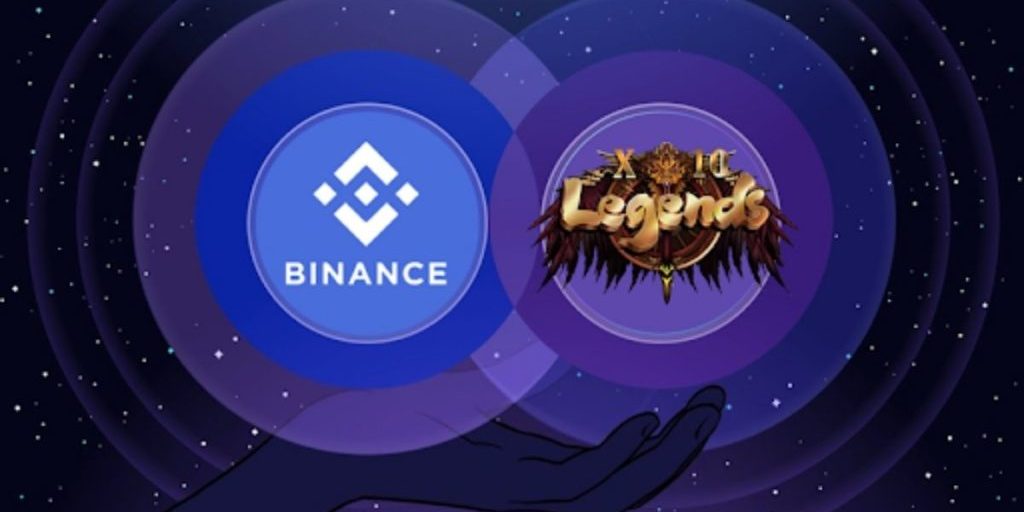 Chinese martial arts gaming platform X10, which is promoted by Taiwan Ann, has shaken up the crypto and gaming industries and become a hot topic among investors, encryption circles, and even renowned media platforms.

Of note, GameFi in the metaverse rose to popularity in 2021, taking up nearly 13% of all investment projects. 1.4 million unique active wallets (UAW) had used at least one gaming DApp daily, bringing the total industry activity to 49%.

As the GameFi trend picked up, competition among platforms became more of a triangular struggle than direct rivalry – Ethereum-Coin’an Chain-Boca. The spotlight is now on the Coin Security Chain since it has financial resilience, the power to face Ethereum directly, and some of its projects have performed impressively. Since the chain went live, several high-ranking projects have launched consecutively, with many tokens gaining user confidence and resultantly bringing high yields.

The much-hyped X10 Legends is an NFT card TCG game that relies on the intelligence chain of coins and security. The game blends the most popular NFT concept, alongside the benefits of gaming and DeFi so that players get to earn while entertaining themselves.

Additionally, X10 Legends has partnered with Hong Zhongxuan, a world-renowned designer popular for designing the tallest building on the globe – Burj Khalifa. The platform has invested in Mr. Hong Zhongxuan since he will be designing cards for the game. This announcement drew great attention from designers, investors, the encryption circle, and even Bi’an. This places X10 Legends at the top of its competition, especially for players interested in collecting and trading NFTs.

Developed on the Binance Smart Chain (BSC), X10 Legends brings to the table an improved gaming version based on the original creation. The new version boasts diversified gameplay, territorial rivalry, and multi-player combination. Inducing battle mode requires no locking skills, a characteristic that increases the game’s playability by a significant mile. Even more, the new version features a set of welfare gifts. With it has also come better yields in the initial stage which has unified persistent optimization of rivers and lakes. All these have cemented income-earning and entertainment at X10 Legends, in addition to preventing group flight.

Reportedly, a number of organizations have launched account acquisition plans, including Wormhole, KPG, KGC, and Lang Xiao. Wormhole, for instance, will invest $10 million for all level 45 accounts that don’t join any clans in X10 Legends in the 2 weeks following the game’s launch.