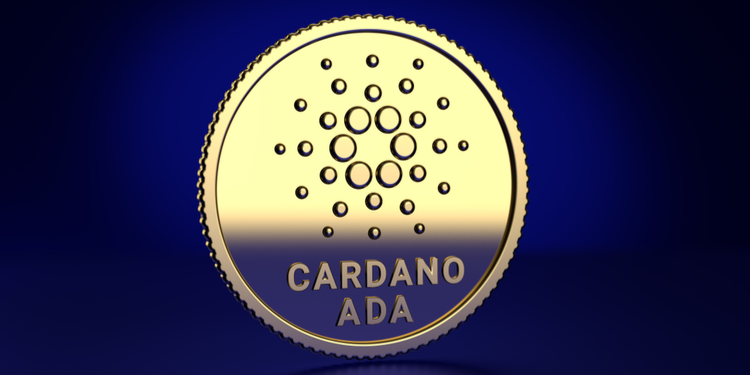 Sentiment in the broader crypto market has started to improve after a massive sell-off at the start of the year. Cardano (ADA), just like other altcoins, saw sharp declines in price, hitting 6-month lows during the correction. But we are seeing some rebound. Here are some highlights

The last two weeks have been quite brutal for crypto investors around the world. The market has largely been on the red. Cardano (ADA) and other altcoins were not spared. Earlier in the week, the coin dropped to around $1.0701, its six-month low.

But we have seen a sharp 13% rebound ever since. Also, although the coin is below its 200-day EMA, it is above its 25- and 50-day EMAs, suggesting a decent uptrend is starting to take shape.

So far, ADA has been bouncing between $1.1785 and $1.2501. We are watching to see if the coin can test the $1.5 mark. This could trigger a decent bullish breakout with sustained gains. But if bear pressure continues to hold, then it is likely that ADA may slump back to $1.100.

Should you buy Cardano (ADA)?

The answer is yes. Cardano (ADA) is a promising blockchain project that has seen immense growth over the last few months. It’s been attracting a lot of developers too and based on its fundamentals, it’s expected to be a huge project in the future.

So, for investors who want a decent coin to buy and hold for a bit longer, then this is the perfect time to get in on Cardano (ADA).

The post Cardano (ADA) is rebounding from six-month lows – What to expect next appeared first on Coin Journal.