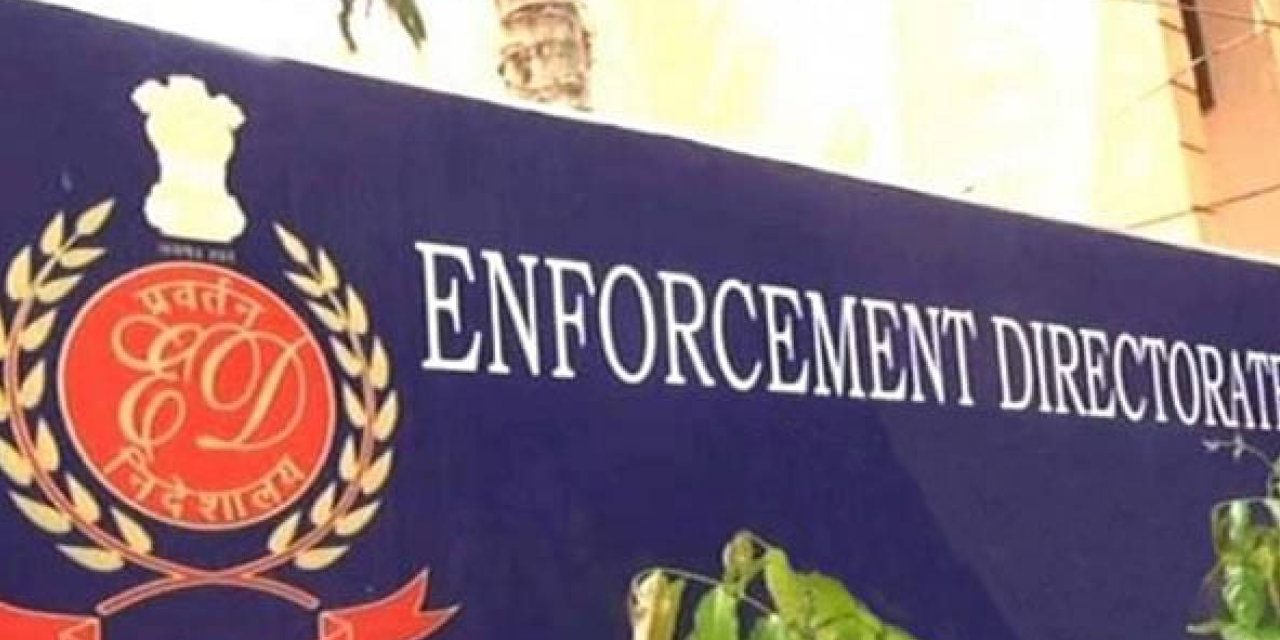 Indian Enforcement Directorate has seized assets worth approximately $5 million in connection with an alleged cryptocurrency scam involving Morris coin that has duped investors out of $162 million. The crime proceeds were used to buy cryptocurrencies.

India’s Enforcement Directorate (ED), a specialized financial investigation agency under the Department of Revenue, Ministry of Finance, has seized assets valued at 36.72 crore rupees ($5 million) in connection with a cryptocurrency scam.

The ED began investigating the scheme after a first information report (FIR) was registered by the Kerala Police under the Indian Penal Code. Multiple other FIRs were subsequently registered by police in other districts.

The scheme involves a nonexistent cryptocurrency called Morris coin. Nishad and his companies conducted an initial coin offering (ICO) for the coin and collected money from investors. The ED explained that they held “promotional events in the presence of celebrities” and used “flashy websites” to attract investors. The police said that over 900 investors were duped out of 1,200 crore rupees.

The money collected from investors was used to purchase immovable properties, cryptocurrencies, and luxury cars, as well as pay for premium hotels and resorts, the ED noted.

The seized assets belong to Nishad K. and his associates. They include money in multiple bank accounts, land, and cryptocurrencies purchased out of the proceeds of crime.

Cryptocurrencies such as ETH, BTC, BNB, YFI, VET, ADA, and USDT, valued at ₹25,82,794, and maintained at Indian and international crypto exchanges, were found. They were purchased out of the proceeds of crime.

“During investigation, all the above cryptocurrencies … were converted into Indian rupee and transferred to the bank account by the coins’ owner, which were attached,” the ED statement notes.