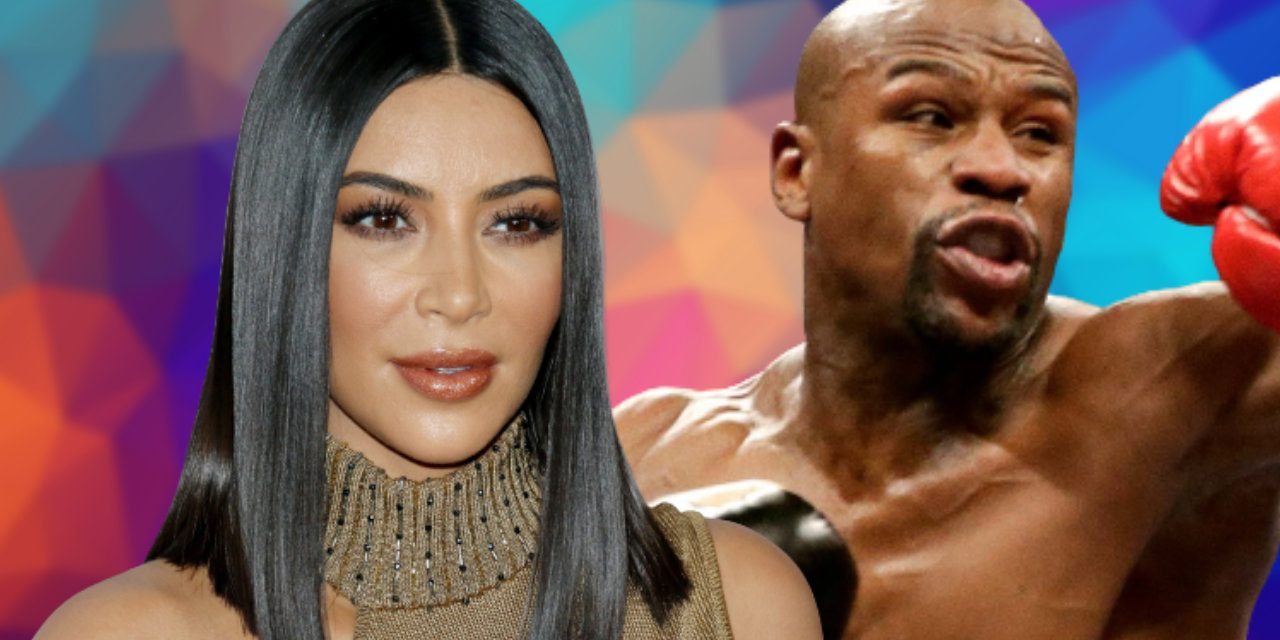 Reality TV star Kim Kardashian and boxing legend Floyd Mayweather Jr. are facing a class-action lawsuit over their promotion of Ethereummax and the EMAX cryptocurrency token. The celebrities’ “improper promotional activities generated the trading volume needed for all the defendants to offload their EMAX tokens onto unsuspecting investors,” the lawsuit alleges.

Other defendants include Ethereummax, its co-founders and creators Steve Gentile and Giovanni Perone, the project’s consultant and developer Justin French, and promoter Paul Pierce.

The promoter defendants’ improper promotional activities generated the trading volume needed for all the defendants to offload their EMAX tokens onto unsuspecting investors.

In addition, the lawsuit claims that while the plaintiff and class members “were buying the
inappropriately promoted EMAX Tokens, [the] defendants were able to, and did, sell their EMAX tokens … for substantial profits.”

Kardashian promoted Ethereummax in a June 2021 post on Instagram to her 250 million followers. The lawsuit noted that the reality TV star’s Instagram post contains the #AD hashtag “tucked in the far bottom right of the post” to show that it was a paid advertisement, adding that Kardashian “routinely gets paid between $300,000 and $1 million for most promotional posts.”

Mayweather promoted Ethereummax in several ways, including on his boxing trunks during a widely viewed fight with Youtube star Logan Paul in June, and providing incentives for fans to purchase online tickets with EMAX tokens.

In November 2018, Mayweather settled charges with the U.S. Securities and Exchange Commission (SEC) for failing to disclose payments he received for fraudulent crypto investments. “The settlement was dated November 29, 2018, meaning that this agreement was blatantly violated in connection with defendant Mayweather’s Ethereummax promotion,” the lawsuit claims.

The price of EMAX quickly surged 1,370% after its launch in May. However, on July 15, it hit an all-time low, “a 98% drop from which it has not been able to recover,” the lawsuit describes. The case seeks restitution and disgorgement of profits by the defendants.

The Ethereummax team issued a statement following the news of the lawsuit. “The deceptive narrative associated with the recent allegations is riddled with misinformation about the Ethereummax project,” they said, adding:

We dispute the allegations and look forward to the truth coming out.

In September last year, the chairman of the U.K.’s Financial Conduct Authority (FCA) and the Payment Systems Regulator (PSR), Charles Randell, singled out Kim Kardashian in a warning about crypto scams.

What do you think about the lawsuit against Kim Kardashian and Floyd Mayweather Jr.? Let us know in the comments section below.