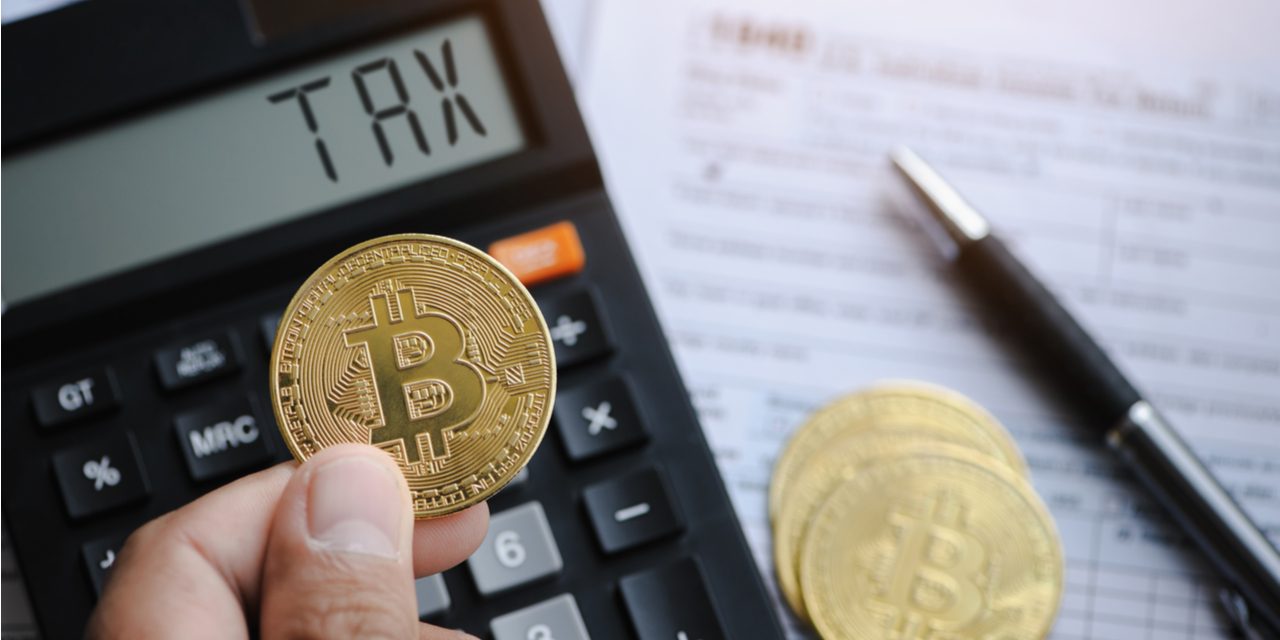 As Thailand prepares to impose a levy on crypto profits, parties on both sides of the aisle have expressed concerns over the government’s current proposal. A number of political figures have insisted that important aspects need to be clarified in order to avoid double taxation of income related to cryptocurrencies.

Representatives of parties from various corners of the political spectrum in Thailand have shared their disagreements with the government’s plan to tax gains from cryptocurrencies. The reactions come after recent reports revealed that the Finance Ministry in Bangkok intends to introduce a 15% levy on profits from crypto investments and trading.

On Monday, the Revenue Department announced it will finalize the details of the tax by the end of January. Cryptocurrency miners, dealers, and investors will be affected if the proposal is passed into law, the Thai Enquirer writes in an article on Wednesday. Traders will have to keep a record of all their transactions to establish which ones require the withholding of tax.

Korn Chatikavanij, former investment banker, finance minister, and incumbent leader of the Kla Party, recently pointed out that all profitable transactions will be subject to the new tax. These profits, however, will also have to be combined with other income for annual tax returns, Korn explained, and stated on social media:

I disagree with the Revenue Department on collecting this tax until there is further clarification on issues of concern.

Then comes the value-added tax (VAT), he noted, elaborating: “The Revenue Department is collecting VAT like crypto is a product. Therefore, there will be a double VAT payment on cryptocurrency transactions where you have to pay the VAT when selling the product and paying another VAT from selling crypto in baht.”

Korn added that if the draft legislation is adopted, crypto sellers will have to pay VAT without being able to issue a receipt as the coins are often traded on platforms where the buyers are unidentified. He emphasized this is a reason why many countries, such as Singapore, Australia, and EU member states, are amending their laws to exempt crypto transactions from VAT.

“There is nothing wrong with a policy to collect tax on profits from digital assets, as long as it is fair and does not take advantage of taxpayers,” the leader of the Thai Sang Thai party Sudarat Keyuraphan commented this week. At the same time, the government does not see the chance to raise income in the country by promoting digital assets. This, in her view, will block an income opportunity for the new generation.

Do you think Thailand will adopt the new tax on capital gains from cryptocurrency? Share your expectations in the comments section below.