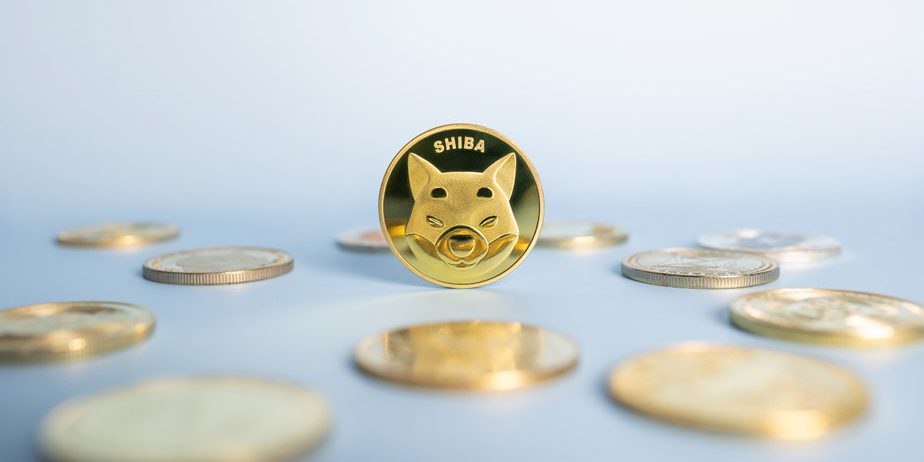 Shiba Inu (SHIB) was by far one of the hottest coins of 2021. People made millions of dollars from the meme coin, but after hitting all-time highs last year, it’s been a bumpy ride for the Dogecoin (DOGE) killer. However, SHIB did manage to snap its sustained downtrend. But can it finally start surging? First, some highlights:

Looking at technical indicators, Shiba Inu (SHIB) is currently on a “buy zone”. In essence, the price offers the perfect chance for bulls to get in. But it hasn’t always been this way. SHIB has slumped decisively over the last few weeks, tanking 70% from its all-time highs.

But the meme coin has shown signs of recovery. At the time of writing, it was trading at $0.00002903, up nearly 7% in 24 hours. The downward trend appears to have reversed.

While there is still a lot of downside risk, analysts see a potentially robust rally that could take SHIB to nearly $0.000078. Besides, whales still hold a huge chunk of SHIB. This could suggest they are also holding out for a rally.

Should you buy Shiba Inu (SHIB)?

Shiba Inu (SHIB) is a meme token that is highly volatile and risky. If you would like to use it as a speculative asset, probably wait a few days and gauge how sentiment changes in the wider crypto market.

If we start to see an increased investor appetite for risk, then SHIB would be a good buy. But until then, the meme coin still remains very risky.