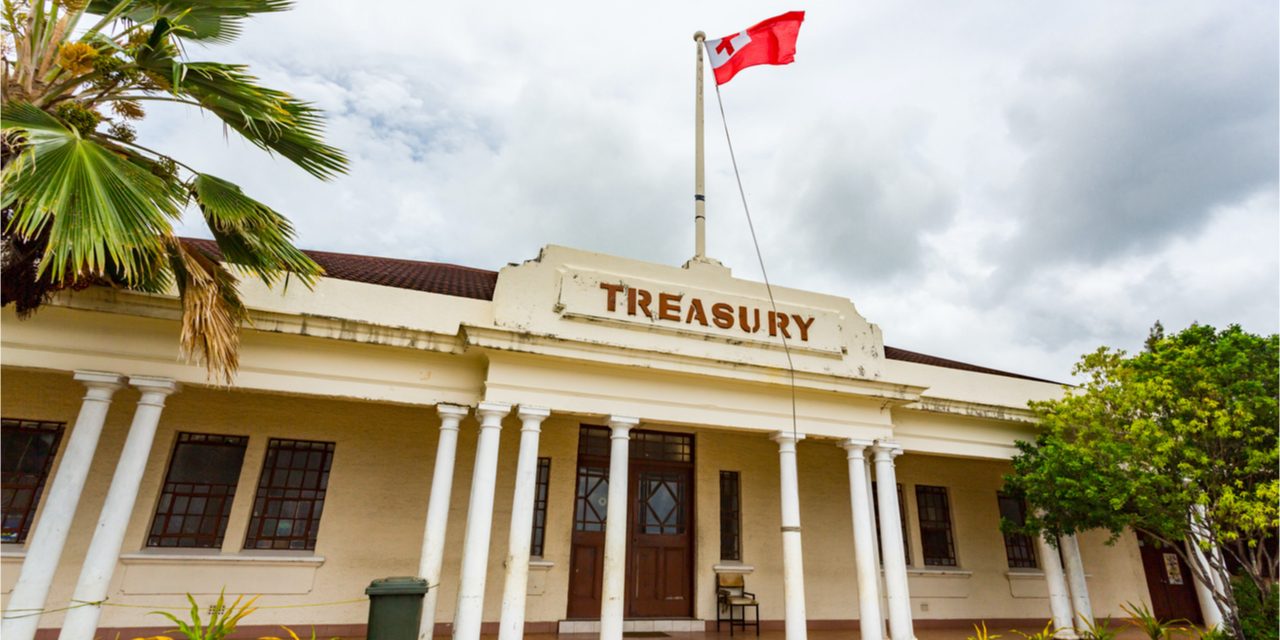 The Kingdom of Tonga may adopt bitcoin as legal tender, according to a former member of Tonga’s parliament, Lord Fusitu’a, who tweeted about a possible timeline for this event to occur. Fusitu’a believes that by next fall a bill will be passed by Tonga’s parliament and bitcoin could be legal tender in the region by November.

Tonga’s chairman of the Commonwealth Pacific Parliamentary Group on Human Rights, Lord Fusitu’a, is a bitcoin advocate and on January 11, he explained on Twitter that the Kingdom of Tonga’s government may adopt bitcoin as legal tender. The news follows El Salvador’s push to make bitcoin (BTC) legal tender last year. A few months ago, the law was codified by the Salvadoran congress and BTC was deemed legal tender in El Salvador.

Lord Fusitu’a, who was once a member of Tonga’s parliament, claims the same thing will happen in Tonga. On Tuesday, an individual asked Lord Fusitu’a what the ETA was in regard to the Polynesian country legalizing bitcoin as tender.

“Sept/Oct Bill goes to Parliament. Passed,” Lord Fusitu’a replied. “[It gets] sent to Palace Office for submission to His Majesty for Royal Assent. A month – HM, as advised by Privy Council, assents to Bill. 2-3 Weeks Gazetted by Govt activation date set.”

After Lord Fusitu’a tweeted out the five-point plan, a person asked whether or not “the bill passed already, or is it still with Parliament and ‘passed’ is the goal?” Lord Fusitu’a replied to the question and said: “The Bill will be submitted to the House in Sept/Oct. [Parliament] opens for [a] new session in June. June by law = National Budget. By Law, July Constituency visits. By Law August – Govts Legislative package for the year. By law, Sept/Oct Private MPs Bills may be tabled.”

It’s not the first time Lord Fusitu’a has hinted about Tonga legalizing bitcoin as tender in the country. On July 5, 2021, on the podcast What Bitcoin Did episode 368, the former member of Tonga’s parliament explained how bitcoin adoption would be beneficial to Tonga.

Simultaneously with that extra 30%, there’s some are going to be saving it rather than putting it into the economy and stacking sats which will appreciate. For the first time, someone who’s a village fisherman, and has been hand to mouth all his life, has a glimpse at possibly having savings that might be the foundation for financial freedom.

As of now, it is uncertain whether or not Tonga’s active parliamentary members and the Tongan people will be willing to adopt bitcoin as legal tender. While El Salvador passed the bitcoin law, which was enacted on September 7, 2021, there was some opposition toward the government’s decision. Since then, president Nayib Bukele and the Salvadoran government have been adding BTC to the treasury and a bitcoin mining farm powered by volcanic energy was introduced.