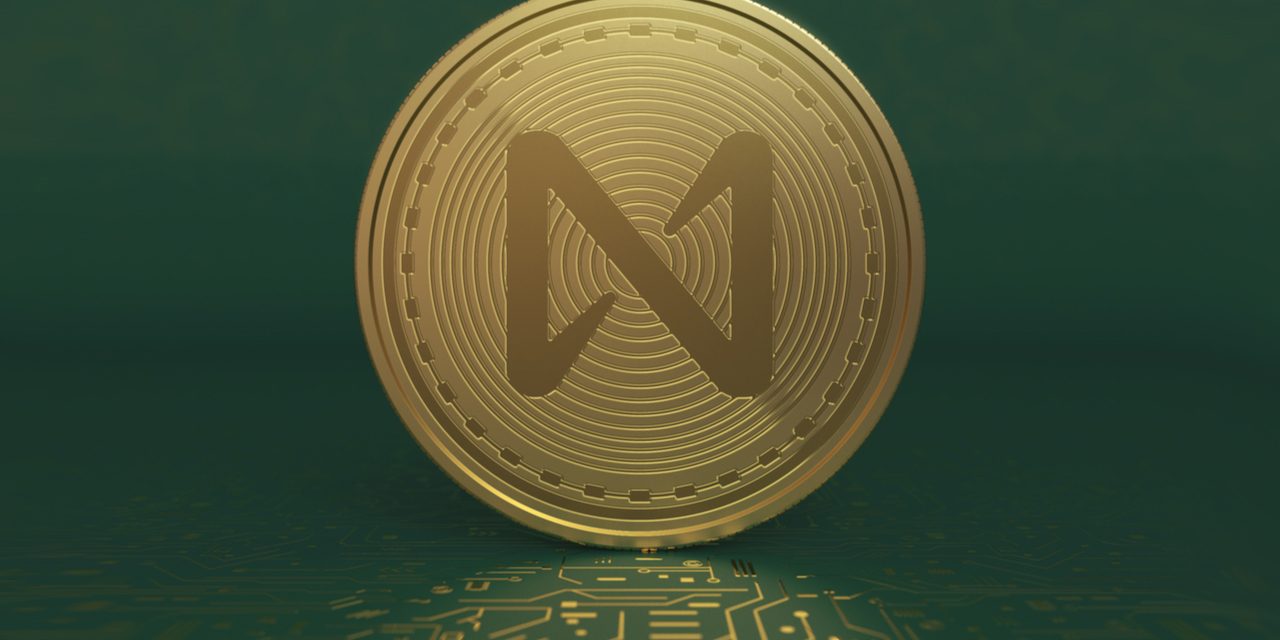 On Thursday, the Near Foundation announced the project has raised $150 million from strategic investors such as Three-Arrows Capital, a16z, Mechanism Capital, Dragonfly Capital, and Circle Ventures. Following the announcement, the Near protocol’s native crypto asset jumped more than 7% against the U.S. dollar.

Near Foundation Gets a $150 Million Capital Injection

The Near Foundation’s Medium blog post notes that the funding will be dedicated to “accelerating mass adoption of Web3.” “We are excited to support the NEAR team and ecosystem as they scale blockchain applications,” Kyle Davies, the co-founder and chairman of Three Arrows Capital said in a statement on Thursday. Following the announcement, the price of NEAR, the protocol’s native token jumped 7.7% according to 24-hour metrics against the USD.

30-Day Statistics Show Near Gained 111% Against the US Dollar, Rainbow Bridge Is the 6th Largest Cross-Chain Bridge TVL

NEAR has done considerably better than most coins during the last few weeks, the last month, and the course of 12 months as well. NEAR is up 28.2% over the last two weeks, 30-day stats indicate NEAR has risen 111% and the crypto asset gained 1,236.5% in 12 months. The digital currency is ranked 17 out of 12,447 crypto coins today with a market valuation of $2.1 billion at the time of writing.

At the time of writing and according to metrics from the Dune Analytics’s chart called “Bridge Away (L1 Ethereum),” the Rainbow Bridge has $478 million total value locked (TVL). The bridge holds the sixth-largest cross-chain bridge TVL below chains like Polygon, Avalanche, and Ronin. The Near team will leverage the new funding to accelerate the adoption of the protocol’s regional hubs and “raise awareness for the brand.”

According to the announcement, the funds build upon the aggregate of $65.9 million raised by the Near Foundation prior to the latest raise. Digital Currency Group (DCG), Baidu Ventures, Electric Capital, Coinbase Ventures, Pantera Capital, and Blockchain.com previously backed the Near project.

Near further claims that it has already established “communities in Asia, Africa, and Europe, and is looking to help support emerging communities in Latin America, Turkey, and India.”