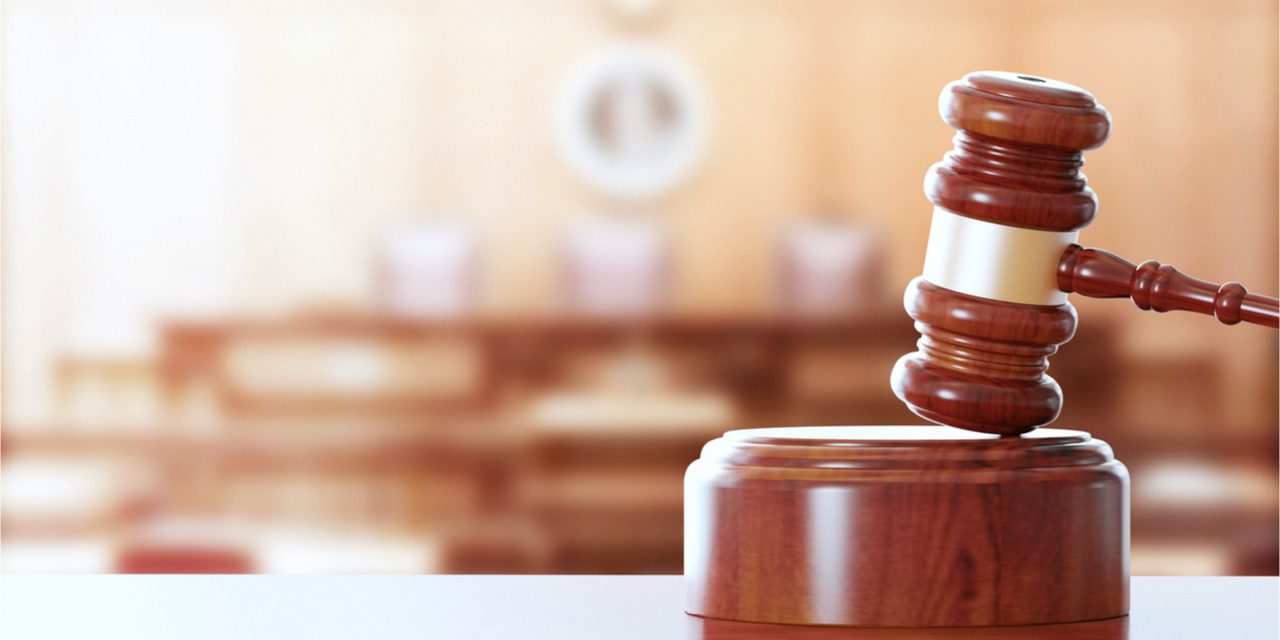 According to a recent interview, trial lawyer Kyle Roche from the legal firm Roche Freedman LLP has started a tech startup called Ryval that aims to be “the stock market of litigation financing.” The firm plans to launch during the first quarter and allow people to leverage tokens in order to wager on civil lawsuits.

“What we do is: tell the story, vet the legal claim, and then allow the public to invest and give you the funds to go and litigate your case,” Roche told Strachan. “And what does the public get in return? The public gets an interest in the outcome of your suit.”

Kyle Roche is well known for the myriad of crypto lawsuits his law firm Roche Freedman has been involved in during the last few years including the multi-billion dollar lawsuit against Craig Wright, a lawsuit against Tether, and a case against multiple digital currency exchanges and the issuers of certain initial coin offering (ICO) tokens. The law firm Roche Freedman managed to win $100 million against the self-described Bitcoin inventor Craig Wright.

Roche revealed some of what Ryval is doing in October last year when he explained that Roche Freedman and Republic were involved with an “initial litigation offering (ILO).” Very excited to announce that Roche Freedman and Republic have launched the world’s first ILO today by leveraging the power of the AVAX ecosystem,” Roche tweeted at the time. According to the details, the offering is aimed at raising funds for the company Apothio’s litigation proceeds.

Hemp producer Apothio is involved with a lawsuit against Kern County California after its been alleged that state officials were involved in “one of the largest alleged wholesale destruction of crops by a state official in the history of the United States.” According to Republic’s report in 2019, Apothio anticipated a significant hemp harvest cultivated from 450 acres of land.

However, the Kern County Sheriff’s Office and California’s Department of Fish and Wildlife allegedly destroyed Apothio’s harvest “estimated to be worth between $500M and $1B at the time, without prior warning, justification, or opportunity for Apothio to be heard.” Republic’s report notes that litigation is costly and the firm has to pay “attorney and expert witness fees, discovery costs, and trial expenses.” Roche explained to Strachan that for the first few years Ryval will be picky on which cases it chooses.