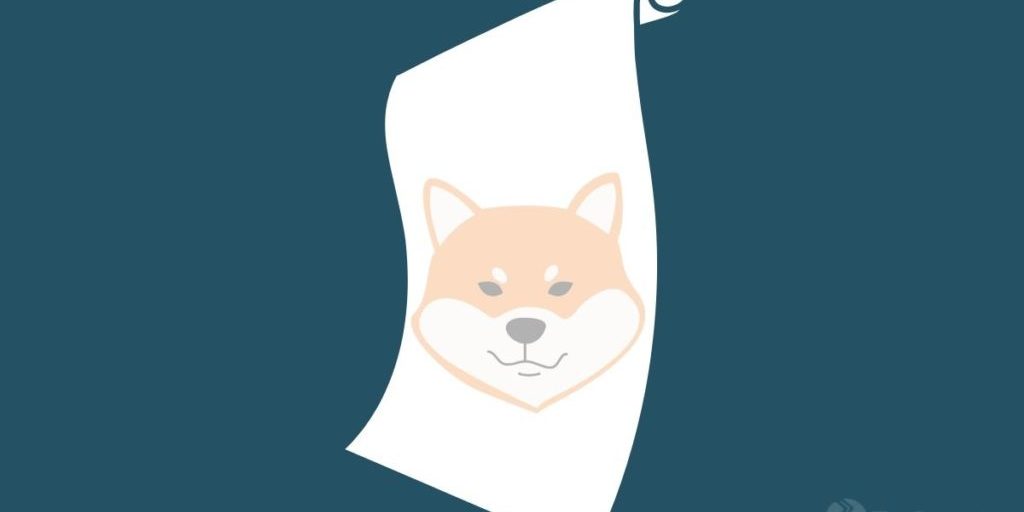 Rumors started circulating on Jan.12 again that Robinhood has finally decided to add SHIB to its crypto-related offerings. The Twitter account for the Zero Hedge financial blog told its followers that the SHIB listing is expected as early as February.

Boosted by the rumor, SHIB rose by more than 16% over a 24-hour timeframe to hit a local high of $0.00003241 before retracing slightly. The so-called Dogecoin killer now has a market cap of more than $17.58 billion; MATIC’s market value stands at $17.3 billion. This is despite the Robinhood rumors being unconfirmed at the time of publication.

At this point, it’s worth mentioning that this story was first released by First Squawk, a Twitter account that has in the past been accused of disseminating fake news. For instance, the said account posted in October about Robinhood listing SHIB, citing an anonymous source familiar with the matter. The trading firm later rubbished the false news.

Prior to that, First Squawk had announced that the United States Securities and Exchange Commission (SEC) was probing Tesla/SpaceX CEO for his Dogecoin tweet. The clearly fabricated rumor was even noticed by the eccentric tech billionaire.

But Is It Too Little, Too Late?

A petition on Change.org pleading with the online brokerage platform to offer the trading of the meme-based coin has already obtained over 500,000 signatures but the pleas have seemingly fallen on deaf ears.

Robinhood COO Christine Brown previously applauded the Shiba Inu community but stated that security was the company’s main priority rather than a “short-term gain” of listing new digital assets.

If the rumors are indeed true this time, observers are, however, making the case that it’s already six months too late.