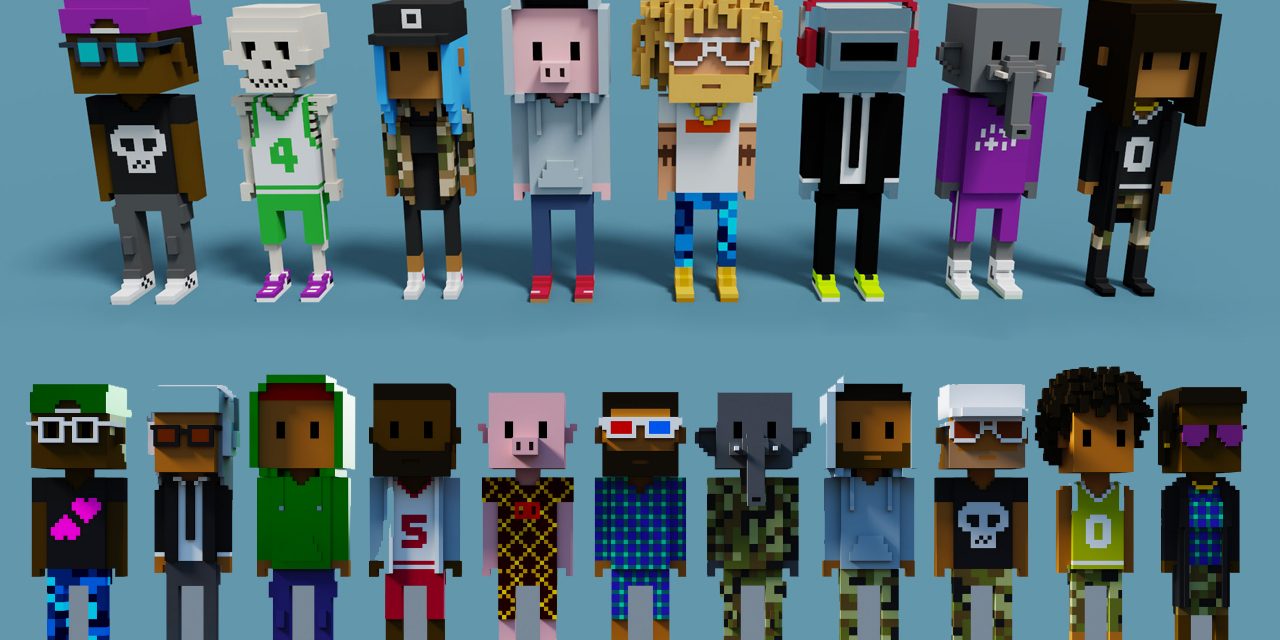 During the last seven days, there’s been $2.53 billion non-fungible token (NFT) sales, up 161% over the past week. Ethereum’s blockchain recorded the most NFT sales with $2.45 billion of the aggregate while the Solana network saw around $31.9 million in NFT sales this week. Across 258,536 NFT buyers this week, the NFT collection Meebits captured $1.23 billion in NFT sales.

With $2.5 Billion in NFT Sales Across 10 Chains, Ethereum NFT Sales Dominate by More Than 96%

A great number of non-fungible token sales continue, as the recorded sales across the top 10 blockchains with NFT compatibility amounted to $2.53 billion in NFT sales.

The metric is up 161% during the course of the week, but Ethereum’s NFT sales represent the lion’s share. NFTs stemming from Ethereum captured $2.45 billion and sales on the Ethereum blockchain are up 184% according to cryptoslam.io’s data on Sunday.

Out of this week’s top ten blockchain networks, Theta saw an increase in seven-day sales by 490.39%. Sales on the Wax blockchain increased by 17.10% and Flow blockchain sales jumped by 1.04% this past week.

Meebits has seen a 31,948.20% seven-day increase in sales and the collection is the top NFT compilation in terms of this week’s sales. The Meebits collection saw 574 buyers amid 2,199 transactions spend $1.23 billion in sales.

The week’s second most sold collection is the NFT project Loot as it has seen $281 million in weekly sales according to cryptoslam.io metrics. Loot is followed by Cryptophunks V2 as that NFT project saw $142 million in sales.

Opensea has seen $120.55 million in sales this week, down 32.58% from the week prior. Solana’s Magic Eden was the third-largest marketplace this week with $7.68 million in sales, according to dappradar.com stats.

Meanwhile, two NFT projects are about to reach new milestones in terms of all-time NFT sales volume. The NFT marketplace Opensea, which supports Ethereum and Polygon blockchains, is nearing $15 billion in total sales with $14.68 billion today.