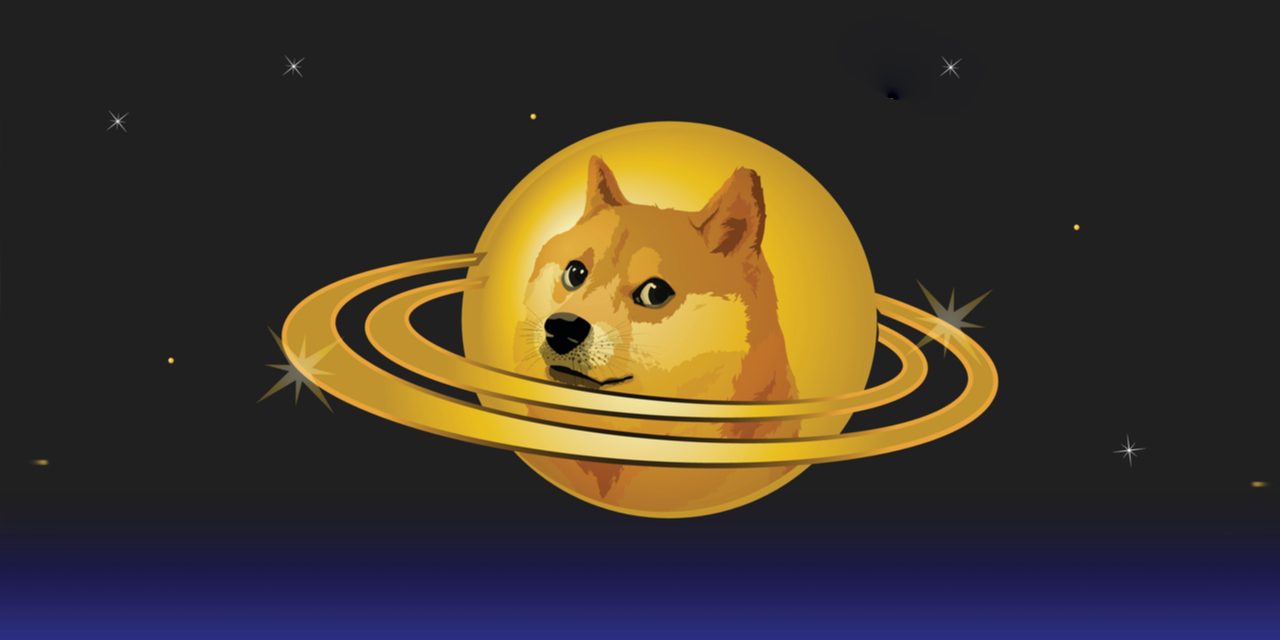 The top meme tokens by market capitalization have increased in value by 4.4% in the last 24 hours according to statistics. Dogecoin had a good week jumping more than 20% during the last seven days. However, 14 meme tokens surpassed dogecoin’s weekly jump as a few tokens have seen triple-digit spikes over the last week.

After the electric car company, Tesla announced the firm would be accepting dogecoin (DOGE) payments, the meme crypto spiked in value almost immediately. At the time of writing, metrics show that DOGE has gained 20.3% over the last week. Data shows DOGE has seen a 24-hour price range of around $0.182 to $0.192 per unit on January 15. DOGE has an overall market valuation of around $24.8 billion and that represents 1.13% of the $2.20 trillion crypto economy.

The second-largest meme crypto token shiba inu (SHIB) has not had a great week, compared to DOGE. Despite this, seven-day metrics show SHIB has gained 7.3% against the U.S. dollar. SHIB’s market valuation is just over $17 billion on Saturday, with $614 million in global trade volume. DOGE on the other hand has $1.9 billion in 24-hour trades at the time of writing. SHIB has seen a 24-hour price range of around $0.00003064 to $0.00003155 per coin.

While DOGE saw a big push this week, in terms of seven-day gains, numerous other meme tokens saw much larger gains than the doge father of meme coins. For instance, some coins like spookyshiba (SPOOKYSHIBA) have seen triple-digit gains. The meme asset spookyshiba has jumped 226.2% this past week. Kuma inu (KUMA) has spiked 112.9% and shiba fantom (SHIBA) increased 109% over the last seven days.