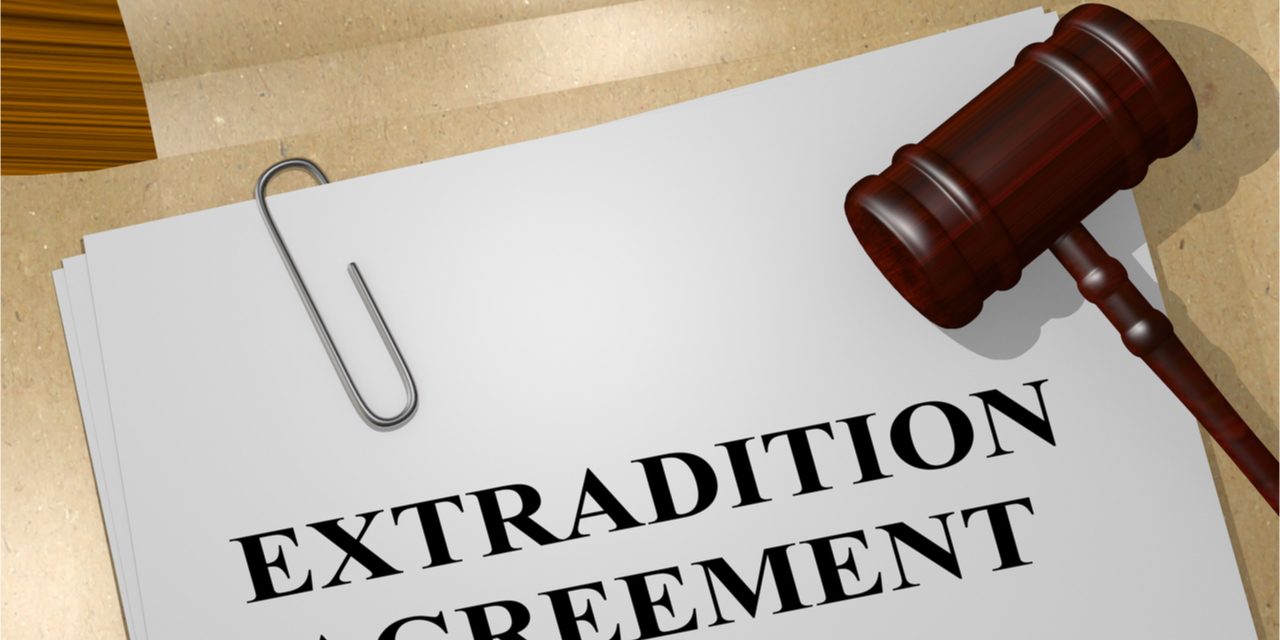 With Johann Steynberg now in custody in Brazil, a lawyer has suggested that South Africa may have to resort to an existing legal assistance agreement with Brazil if it wishes to have the CEO extradited. However, the success of any such extradition will depend on the next steps taken by authorities in Brazil.

Following the capture of Johann Steynberg, the CEO of Mirror Trading International (MTI) by Brazilian law enforcement, lawyer Darren Hanekom has confirmed that South Africa does have in place a legal assistance agreement with Brazil. According to the lawyer, the unsigned agreement could possibly be used to help facilitate Steynberg’s extradition to South Africa, home to many investors in MTI.

Yet in his comments during an interview with Moneyweb, Hanekom also revealed that the United States has a similar agreement with Brazil which allows the latter to keep Steynberg in custody for up to 90 days. According to the lawyer, during this period two court hearings are likely to be held, one that relates to Steynberg’s application for bail and another one for his extradition.

As previously reported by Bitcoin.com News, Steynberg was arrested by a unit within the Brazilian military police after it received information that the fugitive CEO — who is wanted by the FBI — was using a fake identity document. Immediately following the arrest, Brazilian law enforcement said Steynberg would face charges relating to his use of the fake document.

Similarly, in his remarks during the interview, Hanekom suggested that Brazilian authorities will likely consider prosecuting the CEO for offenses committed in Brazil. He explained:

From what we can discern from media releases is that he was arrested for planning and being in possession of falsified travel documents relating to passports. I think there’s also mention of credit cards. What we can also draw from that is that that could very well be an offence in Brazil as well, which in turn means that the Brazilian authorities could equally take a decision not to extradite him, and prosecute Mr Steynberg in Brazil.

After disappearing with investors’ bitcoins in late December 2020, Steynberg reportedly went on to acquire a private jet plus several expensive cars. The married CEO also began a romantic relationship with an unnamed woman whom he showered with expensive gifts. However, since the emergence of details of his new lifestyle in Brazil, some victims of the MTI Ponzi scheme are eager to see Steynberg being prosecuted in South Africa.

Yet as Hanekom explains, Steynberg is likely to be extradited to the United States if the South African government remains a “passive bystander.” Should this happen, then the chances for those based outside the U.S. recovering their funds will depend on countries like South Africa triggering “the mutual legal-assistance treaty provisions that it has with the United States.”

Should Johann Steynberg be extradited to South Africa? Tell us what you think in the comments section below.