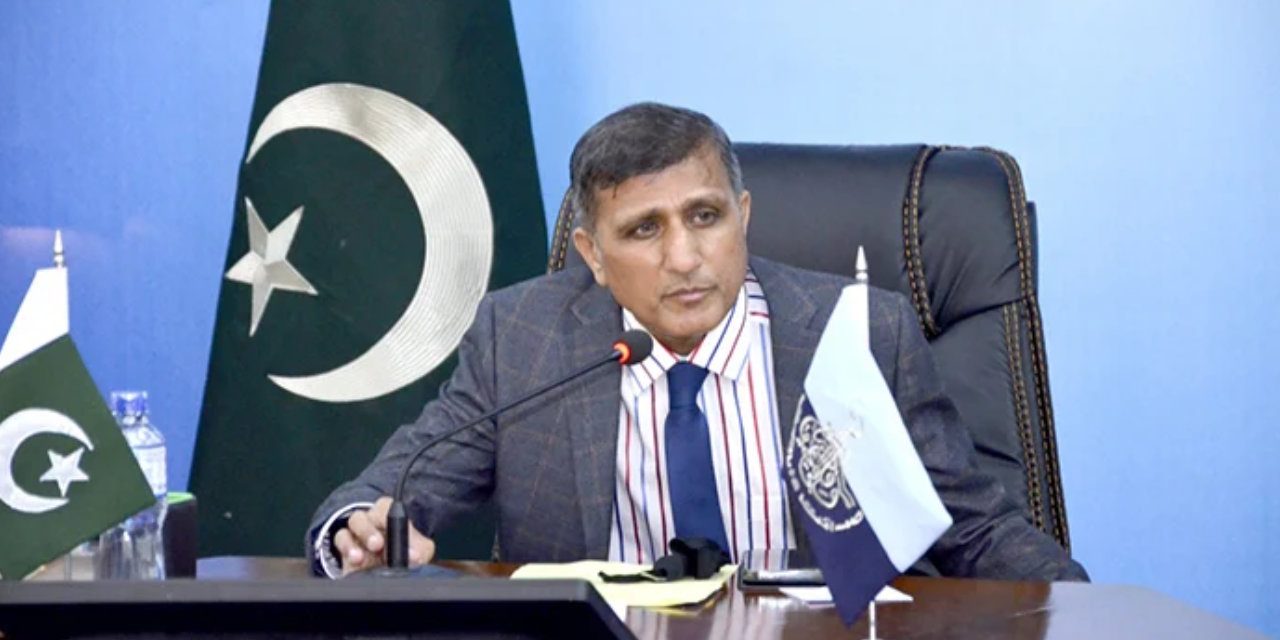 Pakistan’s Federal Investigation Agency (FIA) is reportedly seeking to block websites dealing in cryptocurrency. The decision followed a meeting the agency had with the State Bank of Pakistan (SBP) which recently recommended a complete ban on crypto.

Pakistan’s Federal Investigation Agency (FIA) is seeking to block websites dealing in cryptocurrency, Dawn newspaper reported Sunday. The FIA is “a border control, criminal investigation, counter-intelligence, and security agency under the control of the Interior Secretary of Pakistan,” according to the Pakistani government website.

His statement followed a meeting he had with senior officials of the State Bank of Pakistan (SBP), the country’s central bank. The FIA chief said:

The SBP officials gave a presentation in the meeting about a regulating mechanism.

During the meeting, the SBP officials noted that the central bank recently submitted recommendations under the direction of the Sindh High Court on the legal framework for cryptocurrencies in Pakistan. The State Bank has recommended a complete ban on cryptocurrency.

Emphasizing that his department is mainly concerned about fraud and money laundering, the FIA director-general opined:

Crypto has given a new dimension to fraud.

The FIA chief proceeded to discuss existing Pakistani laws: the Prevention of Electronic Crimes Act 2016; the Foreign Exchange Remittance Act 1947 (FERA); and the Anti-Money Laundering Act 2010 (AMLA). He stressed that they do not contain provisions for the illegal and misuse of cryptocurrencies.

In addition, the meeting with the SBP officials highlighted that Pakistan has “no regulatory framework for virtual asset service providers (VASPs) in order to comply with the FATF [Financial Action Task Force] requirements,” the publication conveyed.

Abbasi added that the FIA recently initiated a probe into a massive financial scam after 11 apps linked to cryptocurrency exchange Binance stopped working. The scheme allegedly defrauded Pakistani investors of over $100 million.

What do you think about the Pakistani FIA seeking to block cryptocurrency websites? Let us know in the comments section below.