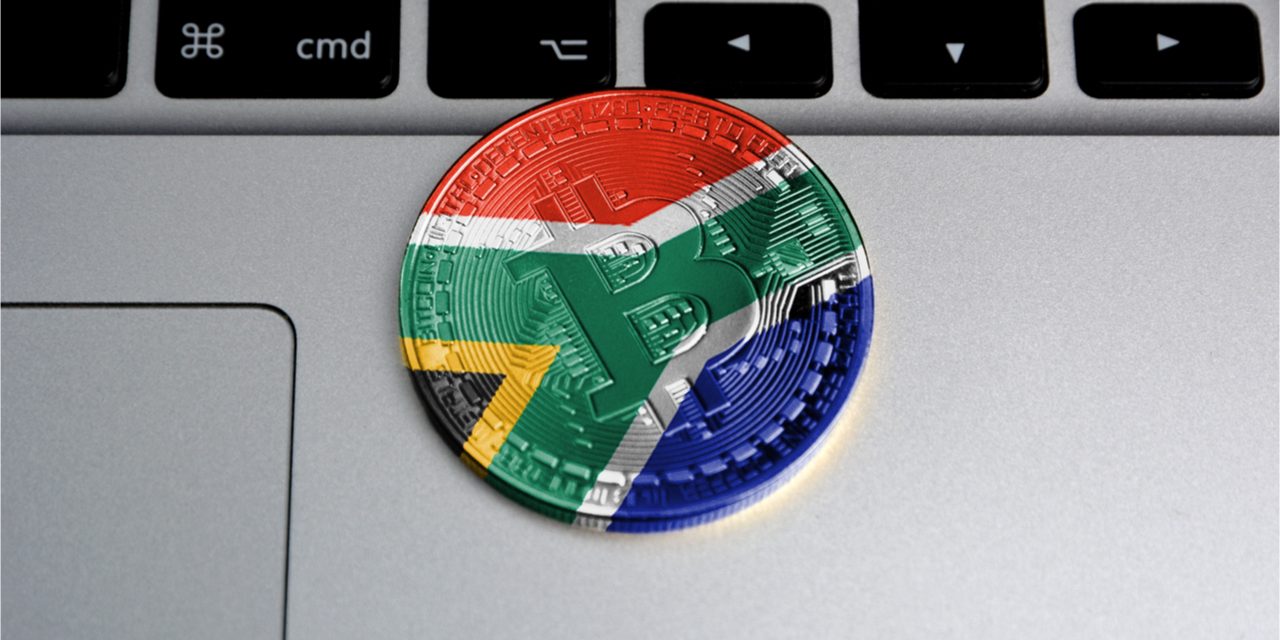 The number of surveyed South Africans that own crypto grew marginally from 10.3% in October 2021, to 11.3% in December 2021. With this rate of ownership, South Africa is now ranked number 21 out of the 27 countries whose internet users participated in the survey.

According to the findings of the latest Finder survey, out of the 2,003 South African internet users that were surveyed, 11.3% said they own cryptocurrency. This cryptocurrency ownership rate is said to be marginally higher than that of the United States (10.5%) and Sweden (9.8%).

Still, as the survey findings show, South Africa’s latest cryptocurrency ownership rate is yet below the global average, which jumped from 11.2% in October to 15.5% in December 2021. From the total of 27 countries that were surveyed, South Africa is now positioned in 21st place.

In terms of the popularity of different cryptocurrencies, the survey findings indicate that 56% of the crypto owners in South Africa own bitcoin. With this proportion of internet users that own BTC, South Africa is the second-highest ranked out of the 27 countries. However, the findings also appear to suggest that other cryptocurrencies are gaining ground.

“Between now and the last survey, the number of crypto owners surveyed who said they held BTC has fallen from the 73.5% of respondents who said they own Bitcoin in October to 56% in December,” explains the Finder survey report.

According to the findings, ethereum is the second most popular cryptocurrency with a share of 31.5%. This ownership rate, which is 7.1% higher than the global average of 24.4%, sees South Africa rank as the country with the eighth-highest proportion of internet users that own ethereum. In third place is XRP which is owned by 25.8% of the surveyed users while dogecoin and solana are in the fourth and fifth positions respectively.

Meanwhile, the survey also found that out of those that said they own crypto, 62% are men and 38% are women. According to the survey report, this means South African “men are roughly 1.6 times as likely to own crypto than women.”

On the other hand, the survey found that 48.7% of South Africans aged 18 to 34 are crypto holders. This figure is 16 percentage points higher than that of South African holders between the ages of 35 and 54.

What are your thoughts concerning the findings of the latest Finder survey? Tell us what you think in the comments section below.