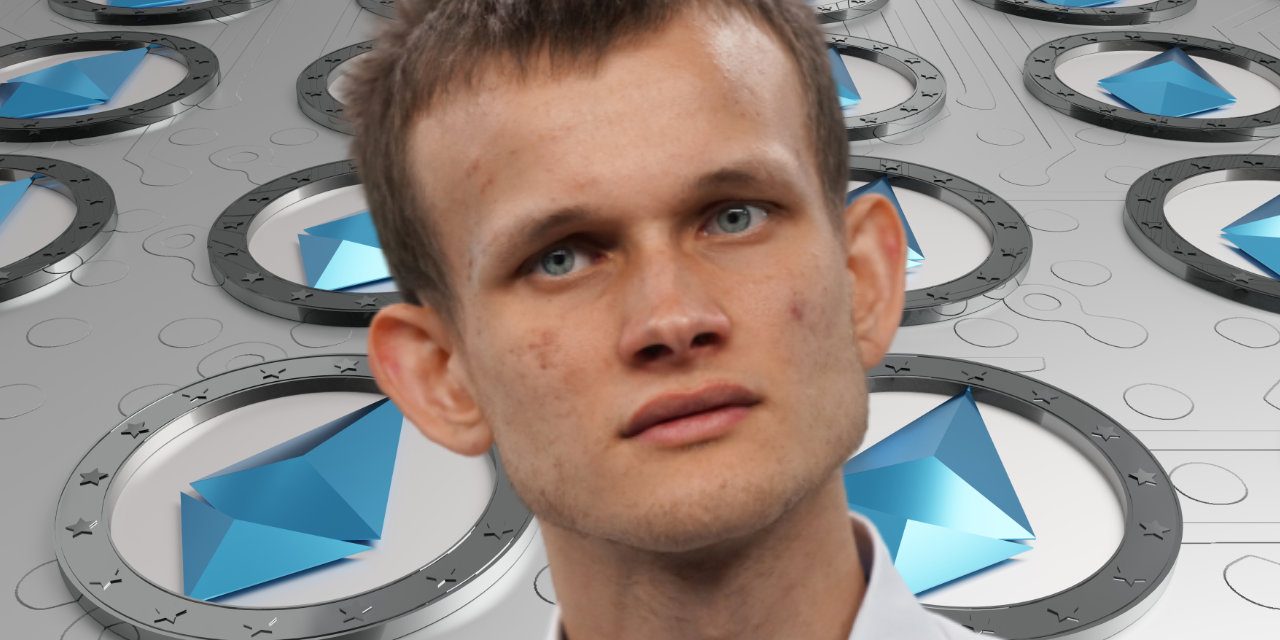 Ethereum co-founder Vitalik Buterin set up a pair of polls on Twitter asking his followers if 80% of all transactions and savings in the year 2035 are in one currency and it is not ether, which currency they would prefer it to be. He asked them to choose from a number of cryptocurrencies including bitcoin, cardano, solana, tron, and Binance coin.

Ethereum co-founder Vitalik Buterin set up a pair of polls on Twitter Thursday for the Ethereum community. “You wake up in 2035 and 80% of all transactions and savings in the world are in one currency that is not ETH. Which would you prefer it to be?” He wrote.

In his first tweet, Buterin asked his followers to choose from BTC, USD, SOL, and ADA. The second tweet lets them choose from TRON, BNB, CNY, and NEO. After 24 hours, the first poll ended with 600,697 votes and the second with 358,743 votes. Cardano (ADA) tops the results of the first poll, followed by bitcoin (BTC) and solana (SOL). Tron (TRON) tops the results of the second poll, followed by Binance coin (BNB) and neo (NEO).

Buterin’s second poll includes the third-largest cryptocurrency, Binance coin, which has a market cap of $83 billion. Tron’s market cap is $7 billion whereas neo’s is less than $2 billion.

While the Ethereum co-founder’s polls appear fun and have attracted many comments and likes on social media, people questioned Buterin’s motives for posting such polls, the choice of cryptocurrencies he included, whether votes were made by bots, and the likelihood that 80% of transactions will be in one currency.

These results are….. wild.

Other cryptocurrencies that have been recommended by Vitalik’s Twitter followers in response to the polls include XRP, dogecoin (DOGE), shiba inu (SHIB), and polkadot (DOT).

Meanwhile, several people pointed out that the outcome of Buterin’s polls only reflects the popularity of certain cryptocurrencies among his followers and Twitter users, emphasizing that they have no bearing on the popularity of a particular cryptocurrency in the real world. Bank of America, however, believes that Solana could take market share away from Ethereum.

What do you think about Vitalik Buterin’s polls? Which cryptocurrency would you prefer? Let us know in the comments section below.