“80% Of The Investments That I Make Are In Or Around Cryptocurrencies.” Asserts Mark Cuban 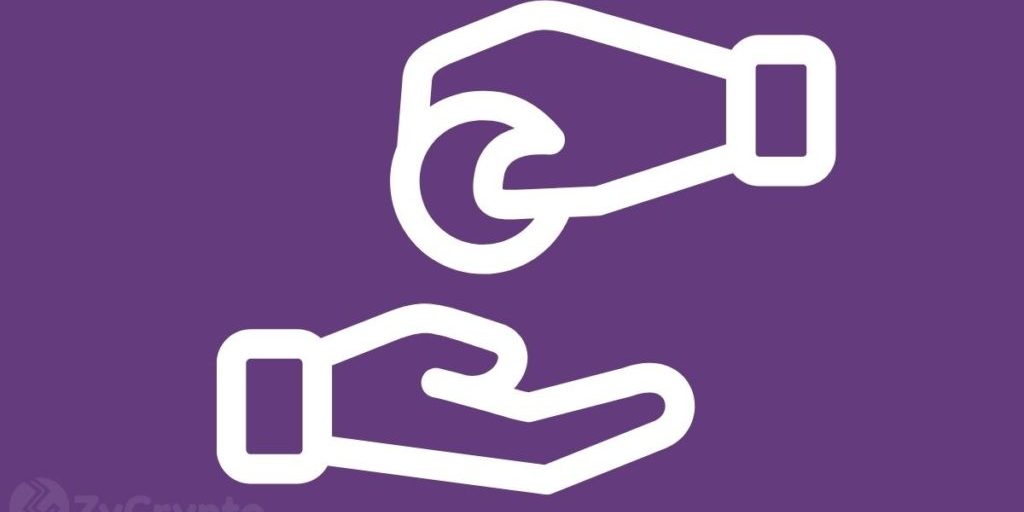 Mark Cuban is loading up his portfolio with crypto-related investments “in case money goes to hell.”

In a recent interview on “The Problem With Jon Stewart” podcast, the Dallas Mavericks boss revealed that 80% of his investments were crypto-related.

“80% of the investments that I make that are not on ‘Shark Tank’ are in or around cryptocurrencies,” he told Stewart.

Mark who is popularly known for his role on, Shark Tank, where he and other business magnates invest in some of the best-pitched ideas by aspiring entrepreneurs, further said that he had ditched the idea of investing in traditional businesses.

“The investments I’m making now are not in traditional businesses,” he said.

DAO’s Are The Future

He went on point out Decentralized Anonymous Organisations(DAOs) which he said, had particularly caught his attention, insisting that, that is really where he looked to invest.

Mark’s interest in DAOs was sparked by their decentralized and trustless nature. This means that every decision has to be voted for by all members as long as they hold that DAOs governance tokens eliminating bureaucracy and “absolute power’ which he said, corrupts. This according to him is what most Gen-Z alluded to and should be the route to be taken.

“All these new businesses are being formulated now that take this new approach,” he added noting that DAOs would soon change the vertical business models of sectors such as Banking and insurance.

He also disclosed his bullish stance on smart contracts which he sees as forming a crucial part in enabling the execution of various instructions on the blockchain. While most cryptocurrencies are initially seen as having no use case, smart contracts are already creeping into crypto networks adding their value. Cuban believes that smart contracts are essential in forming DAOs, Defi applications, and NFTs.

Alluding to allegations that cryptocurrencies are “casinos”, dues to their speculative nature Mark said that speculation in crypto was not different from stock markets more so now that it’s a new sector. “It’s like the early days of the internet,” he said “The exact same thing is happening now. It’s 1995 for cryptocurrencies.”

The Billionaire also expressed his disinterest in the price of cryptocurrencies when investing comparing it to what he called the “gamesmanship that is usually played with stocks.” However, although Mark has been a shrewd investor in various crypto projects including Dogecoin, Ethereum, NFTs, DAOs, and various DeFi protocols, he remains choosy and realistic when investing.

“Cryptocurrency is hard to understand and it’s a hassle. But 10 years from now, there’s going to be those that succeed that will create its own economy,” he continued.