Binance to Establish a Crypto Exchange in Thailand (Report) 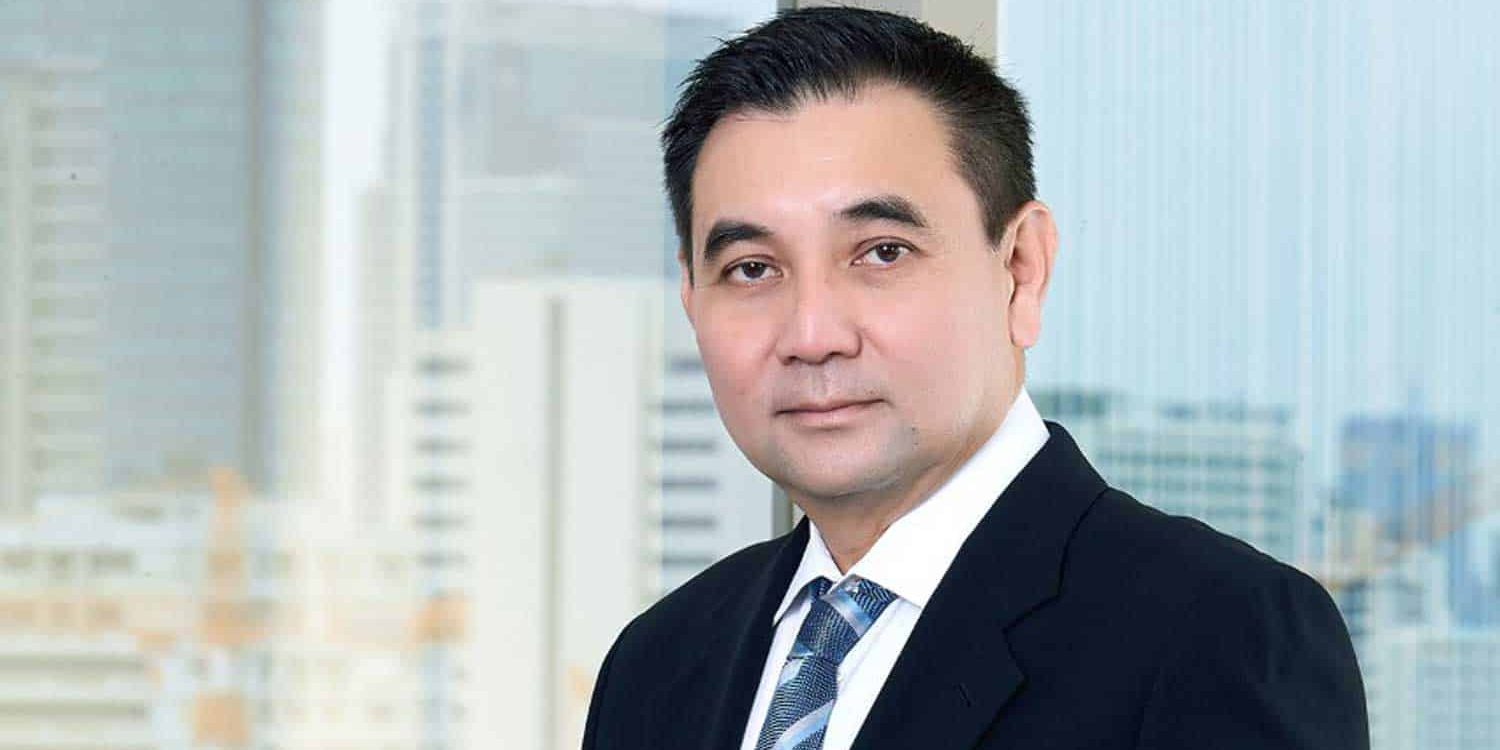 The world’s leading digital asset platform – Binance – has reportedly collaborated with the Gulf Energy Development PCL – owned by the Thai billionaire Sarath Ratanavadi. The main goal is to set up a cryptocurrency exchange in the Southeast Asian state.

Establishing a Crypto Platform in Thailand

Thailand has recently positioned itself in the spotlight of the cryptocurrency industry as locals have started embracing the asset class. At the same time, numerous experts opined that jumping into the world of crypto could be highly beneficial for the country, which economy struggles significantly after the COVID-19 pandemic.

One such individual is Jirayut Srupsrisopa – Founder and CEO of the cryptocurrency exchange Bitkub. Not long ago, he urged Thailand’s authorities to open their arms to the digital asset industry. According to him, the country could multiply its GDP by six times by doing so.

According to a recent Bloomberg report, another initiative is coming on its way: establishing a local cryptocurrency exchange. It will result from the mutual agreement between Binance and the Nasdaq-listed company Gulf Energy Development PCL (controlled by the billionaire Sarath Ratanavadi).

Representatives from the conglomerate and the Thai Stock Exchange have not yet confirmed the news. However, a Binance spokesperson said this move marked the “first step” to explore opportunities in Thailand.

The collaborations represent the latest efforts by Binance to institutionalize its global operations. During the last couple of months, the company has been seeking to relocate its headquarters as Ireland and France have been among the possible destinations.

Binance and the Indonesian Billionaires

Nearly a month ago, Changpeng Zhao’s cryptocurrency exchange displayed its intentions to establish a digital asset venture in Indonesia. Back then, it discussed the possibility with PT Bank Central Asia – an entity controlled by the wealthiest family on the island: the Hartono brothers.

With a population of around 273 million, Indonesia is known as the 15th largest economy globally. However, a vast number of its inhabitants are unbanked and have little access to other basic forms of finance.

With that said, Binance’s potential settlement could provide options for those in need, while the most influential businessmen in Indonesia could get involved in the cryptocurrency industry. A spokesman of the exchange said:

“We are supportive of the sustainable growth of the blockchain industry globally, and we are constantly looking at business opportunities in every country.”