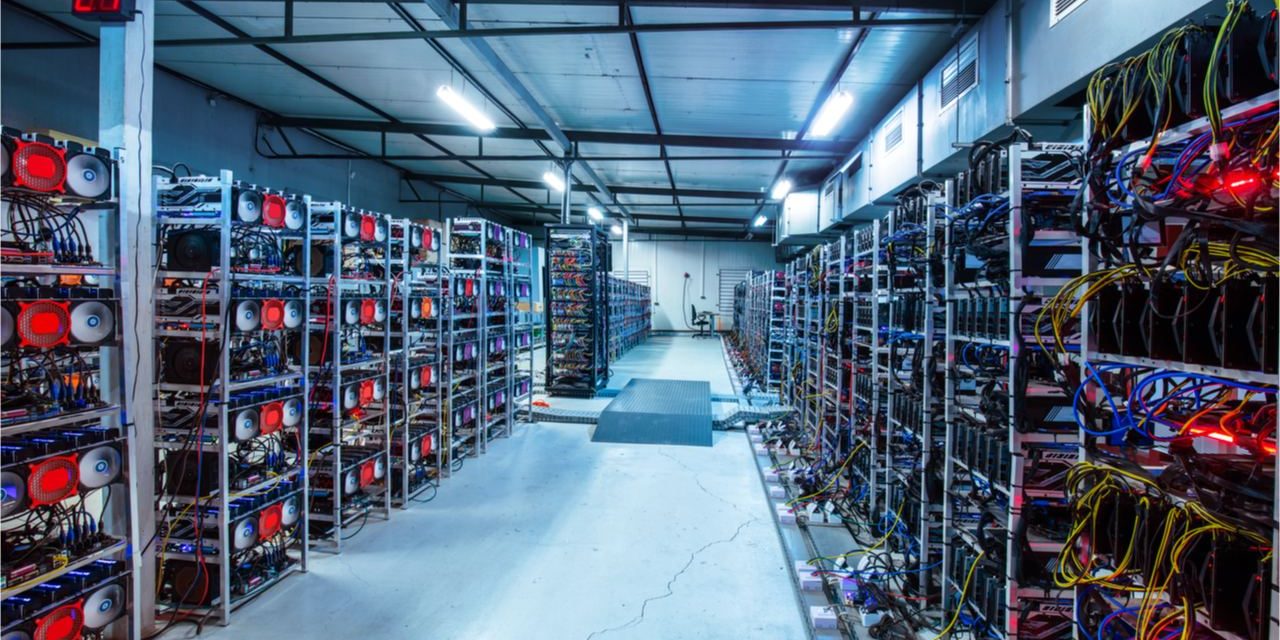 During the first month of 2022, both Bitcoin and Ethereum’s hashrates have climbed to all-time highs (ATHs). While Bitcoin’s hashpower surged to over 200 exahash per second (EH/s), Ethereum’s hashpower jumped to over 1 petahash per second (PH/s). A few mineable digital asset networks, however, saw their hashrates decline since their ATHs and the processing power behind these protocols hasn’t returned back to the highs captured long ago.

While Some Hashrates Skyrocket, Processing Power From Other Crypto Networks Remains Lackluster

At the time of writing, Bitcoin’s processing power is coasting along above the 200 exahash per second (EH/s) zone, after touching the ATH it captured on January 15. Six-month hashrate statistics indicate that on Sunday, January 16, 2022, BTC’s hashrate tapped a daily high of 216.50 EH/s.

The top three mining pools on Monday, January 17, include F2pool, Foundry USA, and Antpool, respectively. All three pools have more than 15% of the global hashrate or 29 EH/s of hashpower.

Six-month and all-time metrics also show that Monero’s network hashrate is coasting along at all-time high records as well, with about 3.49 gigahash per second (GH/s) at press time.

In close to four days’ time, Bitcoin’s network difficulty is expected to increase 6.24% which will bring the network difficulty to an all-time high. The estimated difficulty after the next epoch change will be around 25.89 trillion, according to data at the time of writing.

Ethereum’s network hashrate is also managing to hold the 1 PH/s range after first tapping this goal in December 2021. The top mining pool on the Ethereum network is ethermine.org with 295 terahash per second of hashrate, and the percentage of ETH hashrate on Nicehash is 3.66%.

While networks like Bitcoin, Ethereum, and Monero have seen all-time highs, networks like Litecoin have not seen new hashrate ATHs in recent times. LTC’s network hashrate on Sunday is 368.96 TH/s, but during the first week of July 2019, LTC’s hashrate tapped an ATH at 468.50 TH/s.