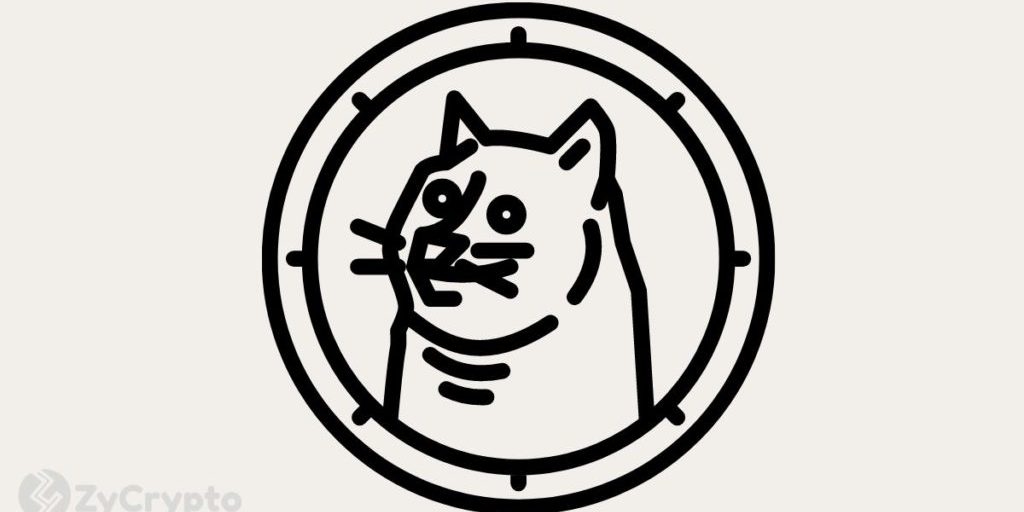 Two days ago, the CEO of Tesla, Elon Musk, announced on Twitter that the company has started accepting Dogecoin as a payment option for all merchandise on the Tesla store.

The store, which offers a broad range of manufactured and branded Tesla products like quad bikes for children, wireless portable chargers, men and women clothing, and accessories, has seen some of its products sold out since integrating DOGE payments.

Tesla’s announcement comes as a long-awaited reality for most Dogecoin users who had hoped the electric vehicle manufacturer would lead the way for institutional adoption before the turn of 2022.

Back in May 2021, Elon asked users in a Twitter poll if they would like to see Tesla accept Dogecoin. Thus was weeks an SNL interview with the ‘Tesla technoking’ saw prices slump after he referred to Dogecoin as ‘a hustle’.

On an aggregate, Elon Musk had led the meme coin to a record 12,000% all-around value increase.

In the last days of 2021, proponents began to visualize the potential of a Dogecoin and Starlink (Elon Musk’s internet company) corporation, and it was during this period that Elon volleyed DOGE back to the $0.2 mark, recording close to 35% value gains during a December tweet where he first announced an upcoming pilot test of Doge as a payment option for Tesla.

This, however, would not be Tesla’s first attempt to explore the use of cryptocurrencies for payment. Back in March 2021, Elon Musk announced Tesla would begin accepting Bitcoin as a payment option, before ending it abruptly due to reasons such as energy consumption and negative environmental impact.

The announcement by the world’s richest man, who doubles as a crypto super-influencer, raised DOGE price from its intraday low of $1.16 to surge past the $0.2 mark. Over $4.5 billion worth of DOGE had been exchanged during the period marking an increase of 204.6%.

The surge brought the fledgling meme coin one dollar closer to its all-time high and increases hopes of reaching the highly-coveted $1 mark. Dogecoin has since found solace in the top 11th position after hitting a $25 billion market cap and peaking the 5th position last April.