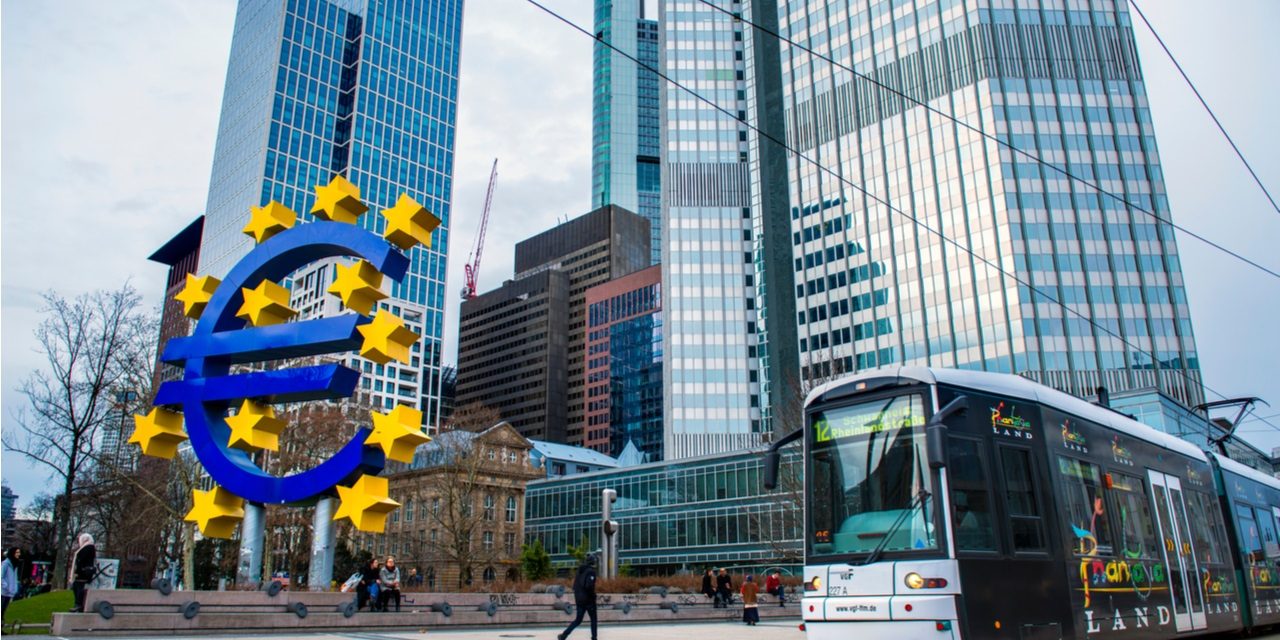 The European Central Bank is concerned over inflation in the euro area rising beyond its own expectations, a high-ranking ECB official has admitted. However, Europe’s monetary authority is not prepared to raise interest rates at this point in time, the executive unveiled.

Annual inflation in the area of the common European currency, the euro, has increased for a sixth consecutive month to a record high of 5% in December, according to preliminary estimates from Eurostat quoted by Trading Economics. The last time inflation declined was in June when it fell to 1.9% from May’s 2%.

“We view these figures with some concern, as they are higher than we initially expected,” Isabel Schnabel, member of the Executive Board of the ECB, commented in a recent interview with Süddeutsche Zeitung. The official also recognized the worries of many people in Europe about the drop in real wages and interest income.

Nevertheless, Schnabel made it clear the regulator is not ready to raise interest rates in the eurozone for now, citing forecasts indicating that the inflation spike caused by the global pandemic will be followed by a “marked decline.” The banker also pointed out that the ECB should avoid choking off the economic recovery and stated:

In our projections, medium-term inflation will even fall back below our target of 2%, even though we acknowledge that the projections are now subject to great uncertainty.

European Central Bank to Act if Inflation Settles Above 2%

The representative of the ECB executive body also assured that the euro area’s central bank “will act quickly and decisively if we conclude that inflation may settle above 2%.” She remarked that a precondition for lifting rates up is to end net asset purchases.

Schnabel referred to the decision of ECB’s Governing Council in December to gradually reduce them over the coming quarters as the first step in that direction. The plan is to discontinue those under the Pandemic Emergency Purchase Program at the end of March 2022.

The official dismissed criticism that inaction on the part of the ECB reflects its fears that the euro debt crisis might flare up again, especially in countries like Italy, if interest rates are raised. “Our actions are guided solely by our price stability mandate. Public borrowing by individual countries has no bearing on the Governing Council’s decisions,” she insisted.

Eurostat’s data and Schnabel’s comments come as other major economies are also registering surging inflation after measures to deal with the economic fallout of the Covid-19 epidemic. Numbers published by the U.S. Labor Department on Wednesday showed that the consumer price index rose to 7% last month, as Bitcoin.com News reported. That’s the largest annual increase in the past four decades.

Do you think central banks around the world will eventually raise interest rates in response to growing inflation? Share your expectations in the comments section below.