Everything You Need To Know About FRAX Shares 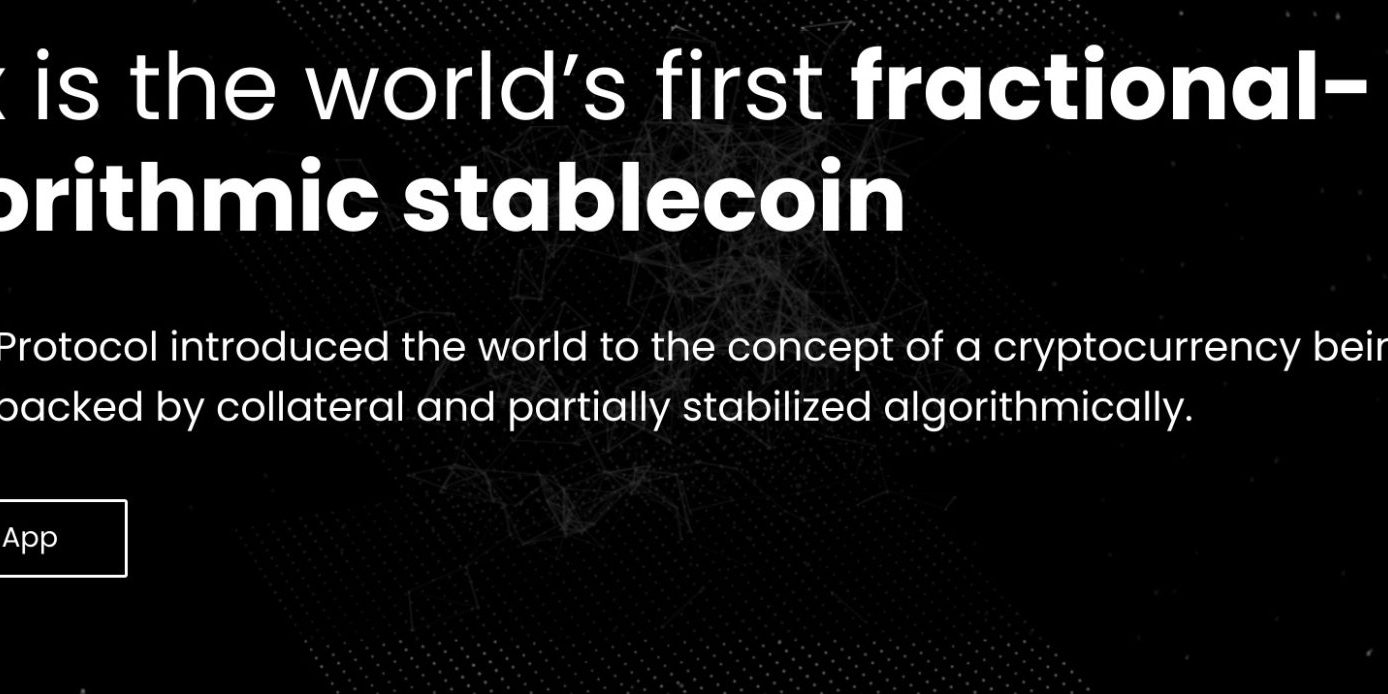 Stablecoins are essential in the digital asset industry. Today, most of them are pegged to tangible assets or currencies, assuring their stability. Unlike other cryptocurrencies, they don’t record significant falls or gains within a short period. This makes them an excellent way to save money from unpredictable falls. However, you should also not expect large gains when buying these coins. For instance, coins pegged to the dollar following the currency’s trend. When it falls, pegged stablecoins fall as well. It’s safe to state that there have been many protocols supporting digital assets, and one of them is the FRAX Shares.

What is FRAX Protocol?

Frax is a fractional-algorithmic stable coin protocol that strives to be permissionless and open-source. It is also an Ethereum-based platform that hopes to revolutionize and improve the industry. The primary aim of this system is to ensure decentralization, scalability, and fast transaction settlement.

It also claims to solve the problem of dependency on one design. For example, some protocols are completely algorithmic, while others can be collateralized entirely. The makers elaborated on the dangers of being a collateralized stablecoin. They claim that when a stablecoin is collateralized, it has custodial risks.

What Are Types Of Stablecoins?

We can understand that crypto collateral is pegged to other cryptocurrencies from the name. The main difference between this and traditional collateral is that this occurs on-chain. The network leverages smart contracts available on many blockchains to make the process straightforward. Like traditional collateral, you lock the proportional amount of the cryptocurrency into a smart contract while minting stablecoins. To also get your cryptocurrency, you can deposit the stablecoin. It’s safe to state that the most popular stablecoin in this category is DAI.

The last kind of stablecoin does not use crypto or traditional collateral but stabilizes priced through algorithms. These manage and settle the transactions while keeping track of supply. Anytime the token supply exceeds the needed ones, the system burns or removes them from the supply. This creates a balance, helping the system create scarcity, which is an essential feature of money.

What Are The Major Parts Of Frax Protocol?

To function correctly, it utilizes two tokens. It has a stablecoin called Frax and another token for governance. Governance is an essential part of every platform. And because crypto-based platforms prioritize decentralization, they need a token that helps determine voters. These voters will vote on different categories and decide on the implementation of decisions.

While the team behind FRAX cannot determine how fast the adoption of this new system would be, it believes that users will become more comfortable with it. It’s safe to mention that FRAX is the first fractional-algorithmic protocol, which may pave the road for greater exploitation in this system.

Understanding the protocol’s aim and objectives would make gaining insight into its goals easier. Frax protocol hopes to improve speed by working on scalability and embracing decentralization, which is imperative in the digital asset space.

While this protocol combines new concepts, it has a lot of potentials and might be quickly adopted by other protocols. Below are some features of this emerging technology:

This is one of the essential parts of this protocol. Indeed, it also makes it different from other stablecoin protocols embracing purely algorithmic or collateralized designs. It also has some of its supply unbacked, making it easier to achieve scalability. To create a balance, the ratio of algorithmic and collateralized supplies is not fixed and is determined by the market. When the stablecoin sells above $1, the collateralized ratio decreases. However, if it sells below $1, the ratio increases.

Another major part of the Frax protocol is the power to govern. Users can utilize the governance token to take part in decision-making. Also, the community controls decisions. There is no central body making decisions for the protocol, making it highly decentralized and user-friendly. So, if you want a decentralized community, you might want to hold the native token.

The is the governance token for the Frax protocol. Unlike Frax–the platform’s stablecoin, it is not stable. This means that it is volatile like other cryptocurrencies. Also, it is an ERC-20 token, meaning that it is compatible with most Ethereum-based wallets. Here are some of the token’s utilities:

This is the most important use of Frax share. Users who hold this token enjoy governance and also decision-making. Without this token, they cannot vote or participate in deciding for the community’s growth.

Holding this token may also create an avenue to earn rewards. For example, users who deposit Uniswap LP tokens to incentive pairs may claim rewards in FXS.

This token, alongside the stablecoin, will be used to mint and redeem. For instance, FXS will be burned when minting FRAX and vice versa to create a balance.

Frax v1 created the background for this technology. However, the major difference remains that it had a single AMO, which is the fractional-algorithmic mechanism. Frax v2 improved and expanded on Algorithmic Market Operation (AMO). In a way, this strives to stabilize the system.

FRAX protocol is a one-of-a-kind protocol that combines a collateralized and algorithmic system. Because the makers believe depending on either one purely may affect security and efficiency, they moved to create a system that accepts both of them. Additionally, it functions with the help of two tokens; the governance token and the stablecoin. With these coins, it has been able to control supply. It’s safe to mention that the stablecoin’s pricing is based on the market.

The post Everything You Need To Know About FRAX Shares appeared first on CryptoTicker.