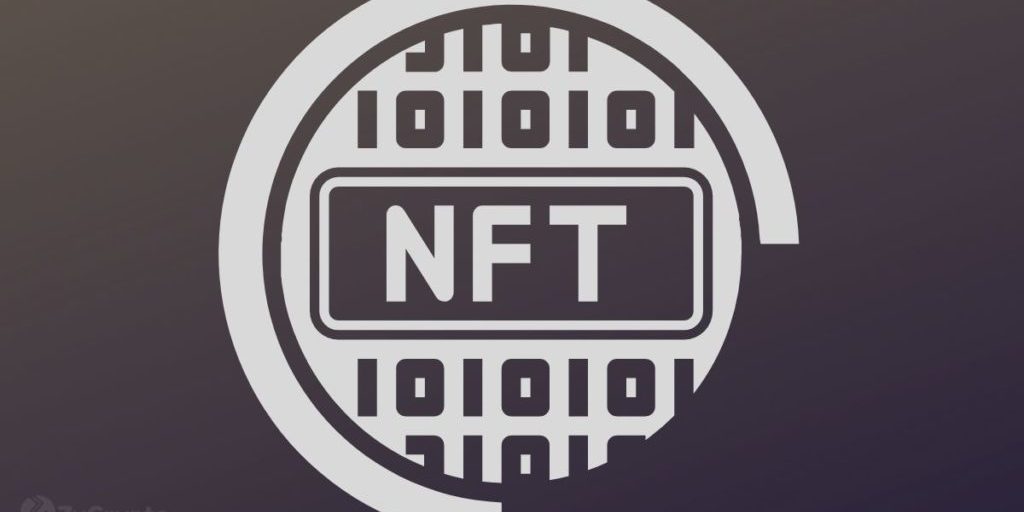 Non-fungible tokens are one of the fastest-growing sectors in the cryptocurrency industry, with trading volumes on the largest NFT marketplace, OpenSea, hitting $15 billion in 2021 — increasing an astonishing 40,000% year-over-year. As they entered the mainstream, a growing number of big companies, investors, and celebrities rode the wave of enthusiasm for NFTs.

A 22-year-old college student from Indonesia got in on the NFT action and is now a millionaire. Sultan Gustaf Al Ghozali took almost a thousand selfies for five years and converted and sold them as NFTs. He took selfies either sitting or standing in front of his computer from the age of 18 to 22 (between 2017 and 2021) as a way of documenting his journey to graduating as a computer science student in Semarang, Indonesia.

He then converted the selfies into NFTs and uploaded them to OpenSea. The sale commenced on January 9, with Ghozali putting a price tag of a mere $3 for each NFT selfie as he did not anticipate buyers to show real interest in his art. While indicating that people can flip his NFT selfies for higher prices, the artist pleaded with them not to “abuse” the photos because his parents would be “disappointed” in him.

Ghozali’s NFT offering was quite unique because he gave some background information on the selfies. Much to his amazement, the sale of his NFT selfies lasted for just five days and ended up making him a millionaire at only 22. His entire NFT collection surpassed a total trade volume of approximately 317 ETH (or over $1 million). Ghozali was thereafter able to make his very first tax payment based on this income accrued via the OpenSea platform.

He was thrust into the limelight in recent weeks and became the talk of the town following the success of his rare NFT collection. It is reported that some high-profile members of the crypto community purchased a couple of Ghozali’s selfies and also helped market them to more buyers.

The latest boom in the NFT marketplace comes amid the larger crypto market stagnating in recent weeks, with Bitcoin down 9.7% since the beginning of the year. Meanwhile, the second-largest cryptocurrency, Ethereum, is down 14.6% over the past two weeks, changing hands at $3,268.60 at press time.