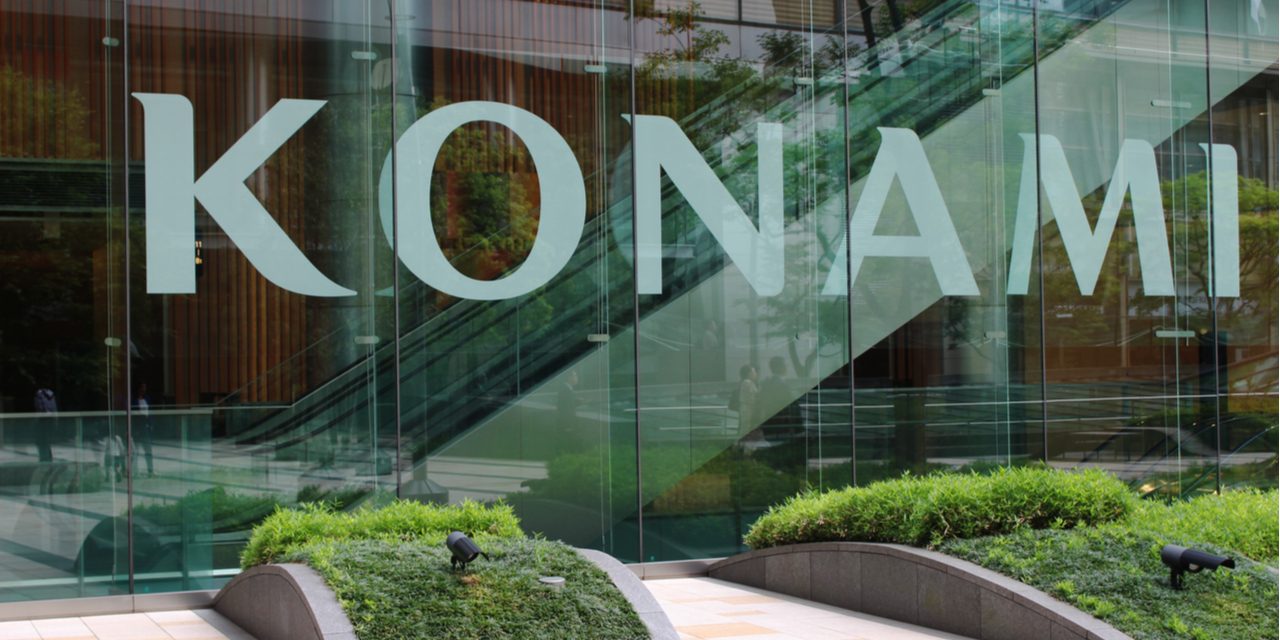 Konami, a Japanese game developer and software publisher, raised more than $160K in its first foray into the non-fungible token (NFT) scene. This was the result of an NFT auction related to the 35th anniversary of Castlevania, one of its most popular franchises. The end result contrasts with what other companies have experienced so far, facing a negative backslash regarding these activities.

Konami, one of the most recognized Japanese gaming development companies, raised more than $160K in sales during its first NFT related business. The company organized an NFT auction to celebrate the 35th anniversary of one of its most beloved franchises, Castlevania, which has sold more than 20 million copies at a worldwide level. 14 NFTs were sold during the auction, with the highest amount being paid for an NFT depicting the map of the first Dracula’s Castle, which sold for more than $26K.

The second-highest bid was made by a three-minute video that showed some highlights of the different games of the series, which sold for around $17K. The page of the collection in Opensea now shows that the cheapest piece is now listed for 30 ETH, a little more than $100K at the time of writing.

The first foray that Konami is making in the NFT world had a very different result from what other gaming companies have experienced so far, even with the bad reception that the NFT auction garnered from gaming-related sites. While blockchain-related companies have enjoyed a lot of success with the use of metaverse and web3 elements in play to earn initiatives (like Axie Infinity), traditional companies are still making experiments in using these elements for their franchises.

Another leading Japanese game development company, Square Enix, has argued in favor of the introduction of token economies in games. Yosuke Matsuda, CEO of the company, stated that the transition to “contribute to earn” will inspire people to connect with games and with other players, creating self-sustaining economies. Square Enix is contemplating getting into the decentralized gaming business since last year.

Ubisoft, another gaming development company, has already launched its native NFT marketplace, called Quartz, that uses Tezos technology to issue and distribute NFT’s to its players. Until now, the reception has been negative, with players and workers of the company criticizing the initiative. GSC Game World, creators of the Stalker franchise, also had to drop its NFT plans due to the backlash it created in social media.

What do you think about Konami and its Castlevania NFT auction? Tell us in the comments section below.