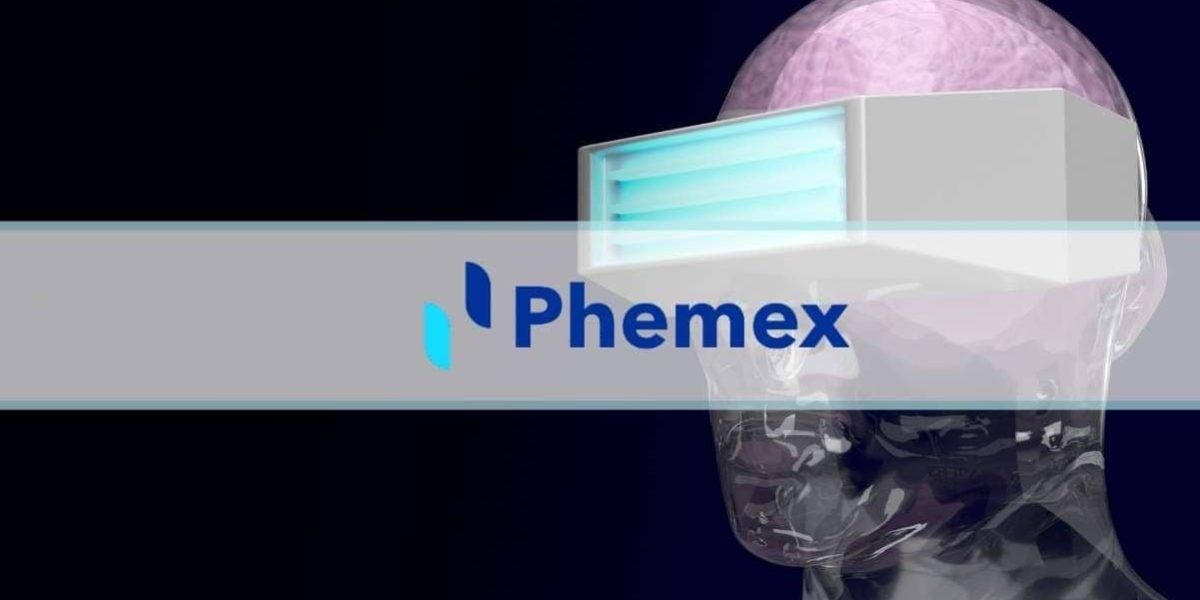 Technology has ushered in some of the most astounding developments that would have been impossible to predict in advance. Its evolution has expanded the digital world and our concept of a digital identity.

While streaming platforms are quite common today, the idea was unthinkable mere decades ago. However, just like some people believed tech behemoths would dominate our markets after the Internet, some are now turning to the Metaverse to predict the new world order.

In his 1992 novel Snow Crash, writer Neal Stephenson introduced the concept of the Metaverse for the first time. It is a vision of a social media platform that blurs the distinction between physical and virtual worlds. Big tech companies such as Epic Games, Microsoft, Nvidia, and even digital asset exchanges such as Phemex have come out in support of the Metaverse.

It is predicted that in the coming decade, tens of billions of dollars will be invested into the metaverse narrative. With the popularity of non-fungible tokens (NFTs) and concepts of digital ownership taking shape, the blockchain will likely play a big part.

A Whole World on the Horizon

People often use movies like ‘The Matrix’ and ‘Ready Player One’ as analogies to help them understand what the Metaverse is becoming. All of them are, however, merely speculations, as no one knows what the Metaverse has in store.

The Metaverse is already gaining traction in blockchain spheres, touted by some as the “next big thing.” Digital transactions on distributed networks are the ideal means to transfer value in digital societies, and as DLT continues to improve digital ownership and trading, it’s all but certain the Metaverse will be built on Web3.

Phemex has gained a lot of traction and has become one of the world’s most popular trading platforms for crypto-derivatives. The CEO of Phemex, Jack Tao, spoke about the emergence of the Metaverse at the World Blockchain Summit 2021 in Dubai.

The Metaverse, according to Tao, will open up a slew of ways to connect with the virtual world that are even more disruptive than the Internet – a space where people can create anything without the intervention of a trusted, central authority. He went on to say that NFTs are huge milestones for both blockchain proponents and supporters of the metaverse narrative.

“NFTs are here to stay, not because some NFTs have sold for millions of dollars, but because countless NFTs have been sold for smaller amounts. This shows that digital collectibles aren’t just for whales and that they are heading in the direction of adoption by the general populace,” he said.

Phemex sees a world where people can do whatever they put their minds to. The exchange is now running a ‘Choose Your Reality’ campaign, which includes the ‘Dream With Phemex’ event. To commemorate its second anniversary, Phemex is urging its users to upload their goals and aspirations in written or video form. They will then announce a few special winners whose submitted dreams will be made into reality using a 2 BTC fund.

The Metaverse will need a wide range of technologies, innovations, and protocols to reach its full potential, and it won’t happen all at once. Instead, as these technologies become more accessible, the Metaverse will gradually emerge over time. Phemex has released their newest brand film as well as a viral campaign called “Into the Metaverse.” With more viral shares of the promotional video, users will be able to receive large sums of cryptocurrency and bonuses.

Phemex’s most recently released brand video showcases how the world has evolved to become more digital, open, and free. However, this framework for technology should be applied for money as well. While the Metaverse’s overarching goal is still difficult to articulate, the parts are starting to fit into place as the virtual world becomes more lifelike than ever before.