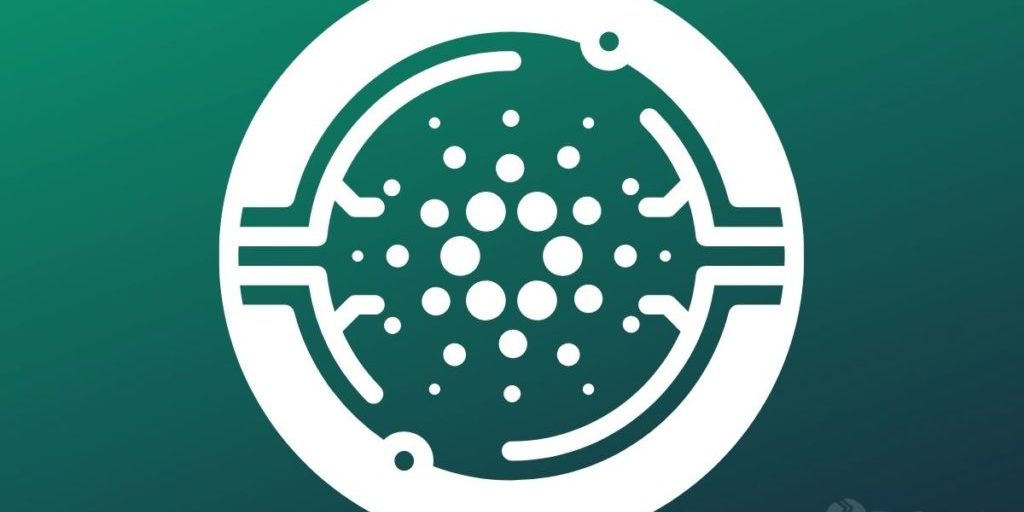 Cardano continues to grow by leaps and bounds ousting its long-time rival, Ethereum to become the number two blockchain by transactional volume.

In the last 24 hours, the cryptocurrency has had a higher transaction volume compared to Ethereum. According to the latest data by Messari.io, Bitcoin was leading with a $16.87B closely followed by Cardano at $7.02B while Ethereum falls behind $5.41B in transaction Volume for the past 24 hours.

While Ethereum’s transaction fees in the last 24 hours sat at a mere $44.74M, Cardano’s fees managed to reach $66,058M with over $4 Billion in transaction volume. However, the large transaction fees should not fool you into believing that Cardano is expensive to transact. In fact, despite on-chain activity picking up, the network’s transaction fees have dropped from $0.45 to $0.38 on average.

In the past few months, the network has been hitting several milestones which are too juicy to ignore, which partially explains the exponential growth. While other networks like Solana continue to grapple with issues such as degraded performance, Cardano has managed to handle transactions without failure for over 1,500 days. The number of active addresses on the network has also gone up drastically from 35,440 in February last year to today’s 221,675.

Its interoperability and scaling features have also been attractive, seeing Cardano(ADA) wallets grow over 1200% since December 2021 to sit at just over 2.5 million today.

Cardano’s smart contracts feature is set to also see the network onboard a list of platforms that seek to become Cardano-powered decentralized exchanges. These include SundaeSwap, DanaSwap, AdaSwap, Cardax, and ADAX Pro.

SundaeSwap, which is expected to launch later in the week could give a big boost to Cardano’s network activity with the launch of the other DExes adding steam to the already growing volume.

Cardano has also been forging various relationships with key partners within and outside the blockchain industry hoping to tap their user base. These include UBX, e-sports platform Rival, among a growing list of finance and retail institutions.

Going forward, with core smart contract capability now deployed, the next phase for Cardano focuses on performance optimization which is expected to propel the network to upper echelons, rivaling and possibly ousting Ethereum, according to some experts.