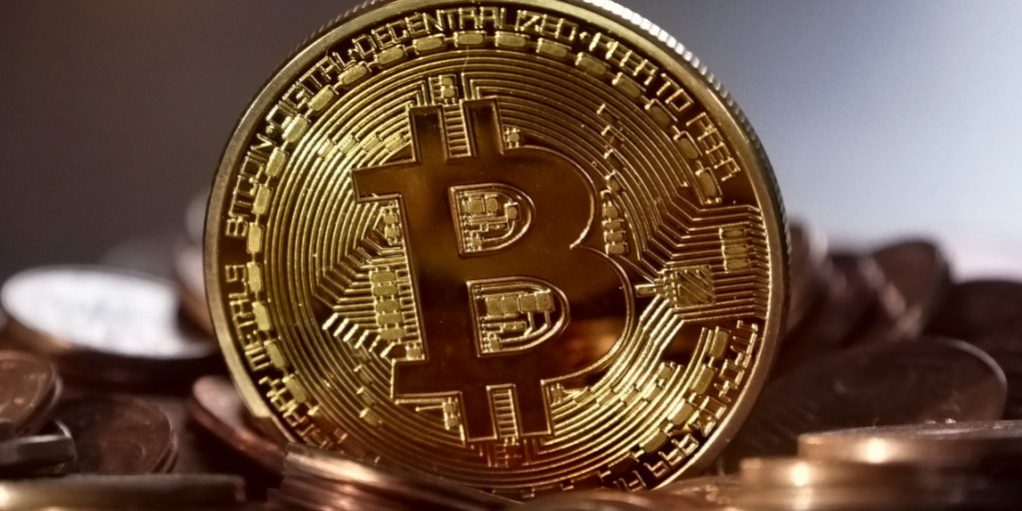 Invesco’s Global Head of Asset Allocation likens Bitcoin’s staggering rally in 2021 to a financial mania, saying it could deflate to see BTC reach lows of $30,000 by October.

Bitcoin’s price could drop below $30,000 this year if the crypto bubble bursts and follows historical patterns seen in other crashes, an investment strategist at Invesco has said.

According to Paul Jackson, the Global Head of Asset Allocation at the investment firm, there is a possibility of this happening as the “mania” that drove Bitcoin to highs of $69,000 in November wanes.

In his forecast of the “improbable but possible outcomes for 2022”, Jackson says the year could see BTC price eventually post a 45% dump from its peak. And with bubble crashes extending for much longer, it’s probable the flagship cryptocurrency could end up valued at less than $30,000 from around October.

“The mass marketing of bitcoin reminds us of the activity of stockbrokers in the run-up to the 1929 crash,” the Invesco strategist said.

The reference to 1929 relates to the stock market crash that hit Wall Street beginning Black Thursday on 24 October. By the following week, Black Tuesday happened as a sharp sell-off wiped off billions of dollars from the market.

“We know how that ended and Bitcoin has already fallen to around $42,000 (as of 7 January 2022), following closely the downward path of our mania template,” he added.

Jackson said that a bubble crash template features a 45% dip that occurs over the 12 months following an asset’s peak, which he called “a typical financial mania.”

In this case, he speculated, Bitcoin price could decline to lows of $37,000-$34,000 by the end of October. He then believes a potential trajectory tracking historical bubble patterns could push BTC below the $30k level given typical booms extend their burst over a further two years.

“Hence, we think it is not too much of a stretch to imagine Bitcoin falling below $USD 30,000 this year,” he stated.

But Jackson was quick to note that the forecast could still be wrong, as was the case of last year’s prediction of Bitcoin diving below $10,000. According to him, there’s a “healthy chance” of the cryptocurrency tagging last year’s upside cycle.

Bitcoin fell below $40,000 earlier last week but quickly rebounded to test resistance near $44,000. The cryptocurrency’s price has however tracked sentiment across the broader markets.

Analysts have pointed out that Bitcoin has been trading in lockstep with stocks, suggesting a fresh decline in traditional assets could be replicated in crypto or vice versa. Since late last year, one of the macro pressures on equities has been the Fed’s indication of an interest rate hike in Q1, expected to be early March.

The post Bitcoin’s price could deflate below $30,000 in 2022, Invesco says appeared first on Coin Journal.