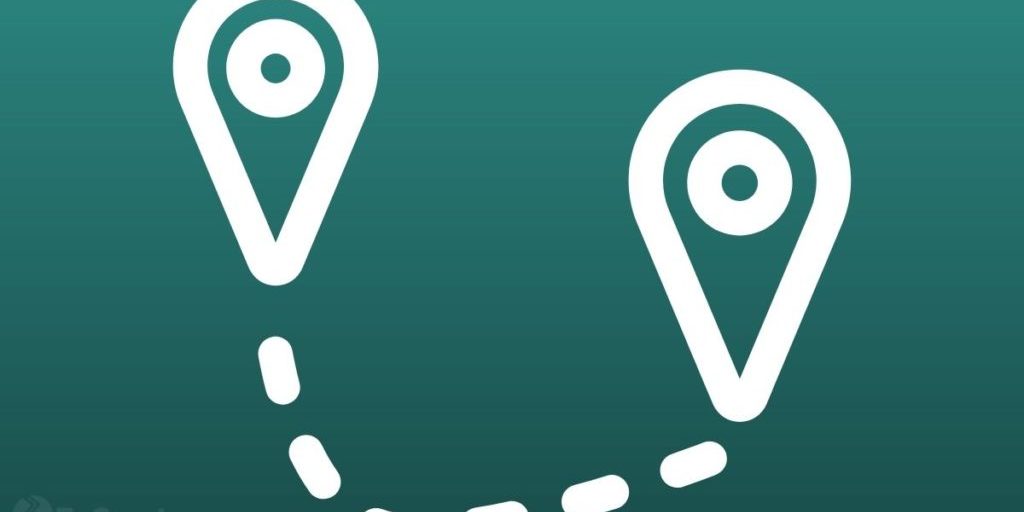 This comes as ADA positions itself ahead of Ethereum in terms of transaction volume. And according to Cardano creator and CEO of IOHK, Charles Hoskinson, this is just the beginning.

ADA Is Back In The Top Five

After a lackluster performance for weeks, Cardano enjoyed an impressive run over the weekend. Its price has risen nearly 9.07% over the past 24 hours to trade at $1.54. With this upsurge, Cardano has climbed back to the No. 5 spot among the largest cryptocurrencies in the industry by market cap after outpacing Solana and the USD Coin.

The uptrend coincides with the imminent planned launch of the first fully-functional decentralized finance exchange on Cardano, the SundaeSwap (SUNDAE).

The team behind the project confirmed in a blog post on Sunday that they will launch its mainnet on January 20. While the launch is just a beta rollout with limited features, it will allow projects to create trading pools for their tokens beginning Tuesday.

As ZyCrypto reported, Cardano posted a transaction volume of $7.02 billion, effectively trouncing Ethereum which had a volume of $5.4 billion. Interestingly, users on the Cardano network paid a total of $66,000 to process all the transactions over the last 24 hours, while a whopping $44 million in fees was paid on Ethereum. The two altcoins are neck to neck in terms of adjusted transaction volume, as per Messari.

According to a tweet from Lark Davis, a crypto investor from New Zealand, Cardano was the second largest blockchain in transaction volume, only behind bitcoin. In response, Hoskinson noted that Cardano is just getting started as it’s only January.

Looking ahead, IOHK has revealed new plans regarding how it will scale the network in 2022. Some of the key upgrades targeted include an increase in the block size, the introduction of pipelining to cut block propagation times, input indorsers to increase the number of transactions per second.

Input-Output Hong Kong also intends to introduce Layer 2 Hydra scaling solution and sidechains that will allow tokens from one chain to be used in a different chain. The overall goal of these scaling initiatives is to increase the network’s throughput by adjusting different parameters and unveiling new innovations in order to be able to deal with rapid growth in the DApp ecosystem.

This, according to IOHK, will allow Cardano to “onboard first hundreds of thousands, then millions of new users,” ranging “from DeFi degens to citizens of developing nations.”