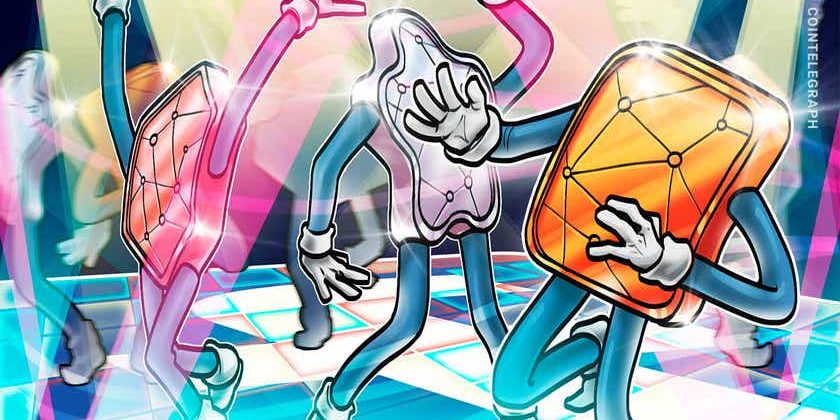 Rumors abound that LG subsidiary, LG CNS, is the technical partner helping Bithumb develop its NFT marketplace which is set to be launched at some point in 2022.

South Korean crypto exchange Bithumb is developing an NFT marketplace with “a large company” thought to be LG CNS, a subsidiary of LG Corporation.

Bithumb CEO Heo Baek-young confirmed in a Jan. 13 interview that the exchange was currently developing a nonfungible token (NFT) exchange which would help it stay competitive with Korbit and Upbit, two other domestic Korean exchanges. Heo said:

“An NFT marketplace will be important in promoting blockchain-based content, which will become a driving force in the future.”

There is no confirmation yet on the identity of the content creators or artists that have agreed to issue work in NFT form for Bithumb.

Several media outlets in South Korea have reported that the NFT marketplace is being developed in collaboration with tech giant LG CNS, but an official from Bithumb said on Jan. 17 that “it is impossible to confirm whether it is LG CNS and whether it is just them or a group of companies.”

Launching an NFT marketplace would help Bithumb remain competitive. Bithumb currently sits comfortably in second place among Korean exchanges ranked by trading volume. However, it is a distant second behind Upbit which boasts $1.7 billion in 24 hour trading volume compared to Bithumb’s $730 million.

Upbit launched its own NFT marketplace in Nov. 2021 with some fanfare as it was able to secure several K-pop groups including BTS to agree to commit exclusive NFT content.

The Korbit crypto exchange, which is owned by gaming giant Nexon, was South Korea’s first exchange to launch a NFT marketplace in June 2021. Korbit is Korea’s fourth-largest crypto exchange with about $7 million in 24-hour trading volume.

While global NFT traders tend to mint and trade on-chain on OpenSea, Korean traders tend to remain on centralized platforms. Despite the Klaytn blockchain being developed in South Korea and being just one of three platforms with native support on OpenSea, trading volume there has lagged behind Polygon and Ethereum-based marketplaces.