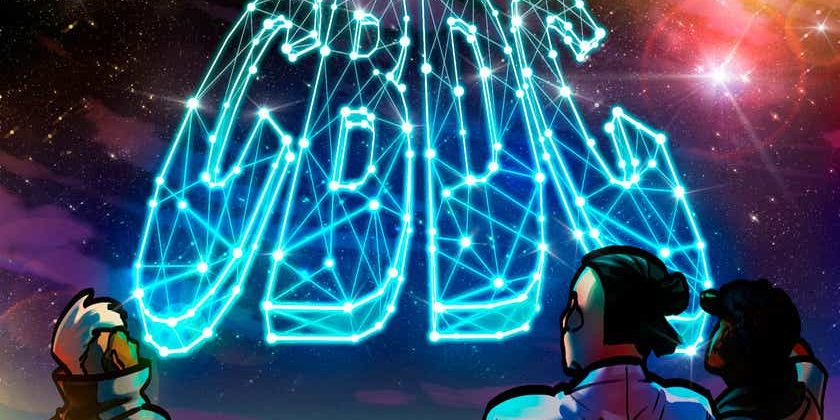 Strong framing move by U.S. Representative Tom Emmer and a looming threat of another crypto ban in Asia: a digest of last week’s top crypto policy stories is here.

Last week saw an unlikely first move in the opening narrative battle around a prospective U.S. central bank digital currency: Congressperson Tom Emmer came forward with an initiative to legally restrict the Federal Reserve’s capacity to issue a retail CBDC and take on the role of a retail bank. This could be massively consequential as we are yet to see a similarly sharp-cut expression of an opposing stance. As a matter of fact, it is not even clear whether other U.S. lawmakers have strong opinions on the matter other than, perhaps, condemning privately issued stablecoins as a digital alternative to the dollar. By framing a potential Fed CBDC as a privacy threat first, Emmer could tilt the conversation in the direction that is friendly to less centralized designs of digital money.

Below is the concise version of the latest “Law Decoded” newsletter. For the full breakdown of policy developments over the last week, register for the full newsletter below.

The tension between decentralized digital money and state-issued CBDCs is at the heart of the ongoing global shift toward digital payment rails. Last week marked the first-ever instance of a sitting U.S. member of Congress taking a formal stance against the Federal Reserve’s potential retail CBDC move.

Sovereign digital fiat will undoubtedly be more convenient than its analog predecessor, yet the privacy costs of such convenience might be enormous. If all money is CBDC, the government’s financial surveillance capacity will become virtually unlimited, denying people the anonymity that cash transactions once afforded. Representative Emmer cited these privacy concerns as a rationale for introducing the bill that would ban the Fed from issuing a CBDC directly to consumers and acting as a retail bank.

While it may take a long time before Emmer’s initiative reaches the House floor, the mere articulation of such a position by a member of Congress can have a significant impact on the course of the policy conversation around a potential CBDC. This is especially true in the light of some top Fed officials’ stated willingness to defer to Congress on the issue.

Another ban scare, another El Salvador

Elsewhere in the world, the signals that various regulators have been sending over the past week ran the gamut from potentially banning crypto transactions in Pakistan to considering the replication of El Salvador’s Bitcoin-as-legal-tender move in Tonga. Pakistan’s drive toward a blanket ban follows a familiar scenario where it is the nation’s central bank that is actively committed to outlawing crypto transactions and penalizing crypto exchanges. The task of determining the legal status of cryptocurrencies fell to the High Court of the province of Sindh, yet the judges refrained from making the final call and passed the issue on to the specialized government ministries.

On the opposite side of the regulatory spectrum, the island nation of Tonga could be embarking on the Bitcoin adoption trail soon. An announcement by Lord Fusitu’a, a former member of the Tongan parliament and chairman of several regional interparliamentary groups, suggested that the country could make Bitcoin legal tender as soon as late 2022. Given Tongans’ heavy reliance on remittances, replicating El Salvador’s move almost identically seems logical.

Among many risk factors that analysts ascribed to digital assets over the years, the financial stability risk that stems from crypto’s growing correlation with equity markets comes across as a novel talking point. Yet this is what a group of the International Monetary Fund researchers concluded upon examining the dynamics of Bitcoin to S&P 500 index correlation. The authors argued that the growing interconnectedness between the two asset classes defeats crypto’s hedge function, as it no longer serves to diversify investors’ risks. The IMF analysts’ conclusions come down to a reasonable notion that there should be a global, coordinated approach to crypto regulation.