Moonbeam (GLMR) loses nearly 15% in 24 hours despite launching on Polkadot – Should you buy it? 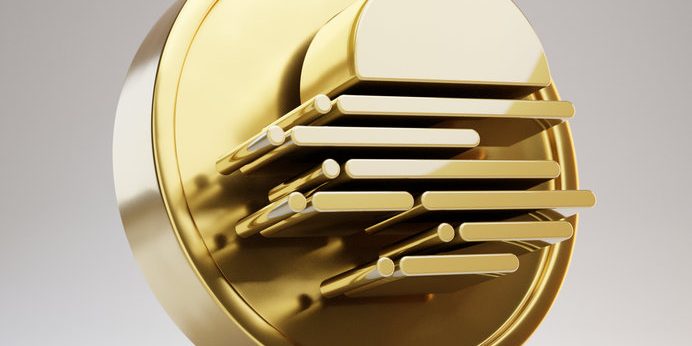 Moonbeam (GLMR) launch on Polkadot (DOT) was a much-publicised affair. In fact, the project was one of the key beneficiaries of Polkadot’s parachain auction. Moonbeam (GLMR) also became the first fully operational parachain running successfully on the Polkadot ecosystem. But despite this, the news did not reflect on the price and here is why:

Moonbeam (GLMR) has seen some volatility in the last few days. The token has oscillated between slumps of 10% and 15% over the last 24 hours. This comes as a huge surprise since the launch on Polkadot was a big deal.

However, Moonbeam (GLMR) could be feeling the pressure as a result of broader headwinds in the market. At the time of writing, the token was trading at around $10.38 with daily lows of $9.75.

Moonbeam (GLMR) also had a market capitalization of around $790 million. It is unlikely that this downtrend is long term. We expect the GLMR price to turn the corner in the coming days.

Should you buy Moonbeam (GLMR)?

Moonbeam (GLMR) is a smart contracts platform that runs on Polkadot. It is in fact the main smart contract parachain in the ecosystem. In December last year, Moonbeam raised nearly $950 million for a parachain slot on the Polkadot ecosystem.

The money was raised through crowdfunding, suggesting there is a lot of confidence in the project among crypto investors. So, for folks looking for long term coins with decent underlying fundamentals, this is it.

The post Moonbeam (GLMR) loses nearly 15% in 24 hours despite launching on Polkadot – Should you buy it? appeared first on Coin Journal.