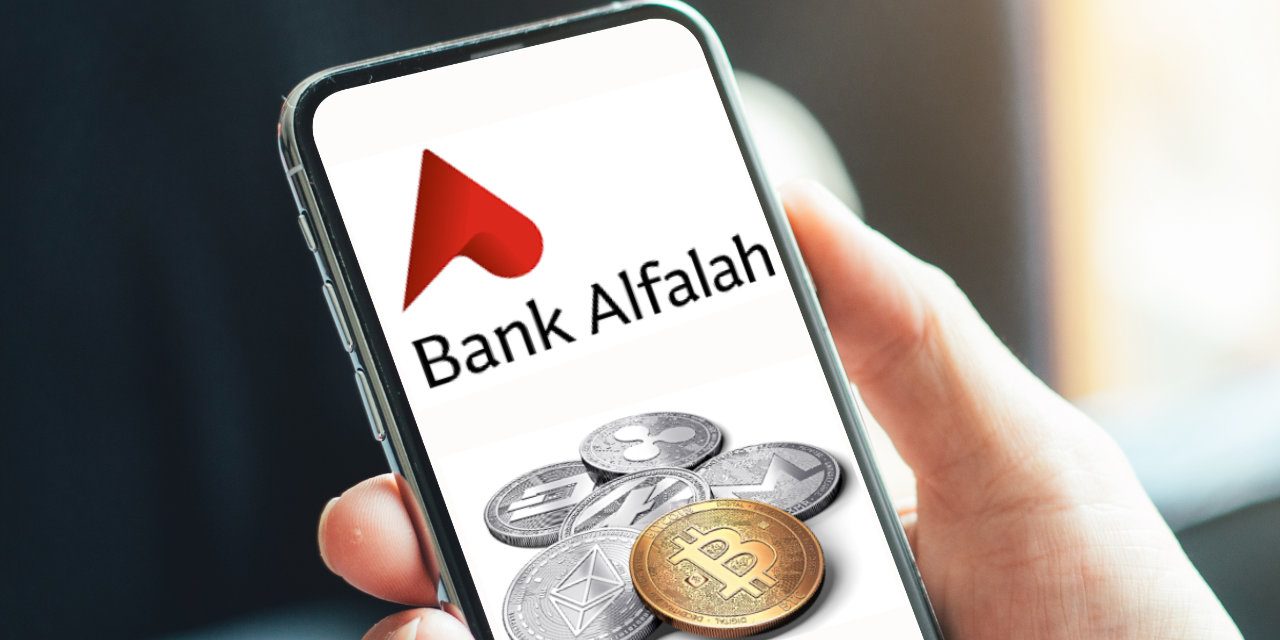 A major bank in Pakistan has reportedly asked its customers to avoid conducting cryptocurrency transactions. Bank Alfalah’s action came shortly after the State Bank of Pakistan, the country’s central bank, submitted a report to the Sindh High Court recommending a complete ban on cryptocurrency.

Incorporated in 1992, Bank Alfalah is one of the largest private banks in Pakistan with a network of more than 800 ATMs and branches in more than 200 cities across the country. Owned and operated by the Abu Dhabi Group, the bank has an international presence in Bangladesh, Afghanistan, Bahrain, and UAE.

According to several media outlets, the bank’s text message to customers reads:

Dear Customer, Virtual currencies/coins/tokens, etc. are not legal tender, issued or guaranteed by the government of Pakistan and State Bank of Pakistan (SBP) has not authorized or licensed any individual or entity for the same. Kindly avoid conducting such transactions from any channel pertaining to Bank Alfalah.

Reports of Bank Alfalah sending messages to customers about cryptocurrency transactions came less than a day after the State Bank of Pakistan (SBP) submitted a crypto report to the Sindh High Court (SHC). The central bank recommends that cryptocurrencies be declared illegal and banned completely. The SHC subsequently directed the law and finance ministries to review the SBP report and decide on the legal structure of crypto.

The Pakistan Federal Investigation Agency (FIA) recently issued a notice to Binance in connection with a massive scam that allegedly stole over $100 million from Pakistani investors. The federal watchdog also recently seized bank accounts of 1,064 people who had carried out transactions on crypto exchanges, including Binance, Coinbase, and Coinmama.

In addition, Propakistani reported last week that multiple banks have blocked their customers’ credit card transactions suspected of involving cryptocurrency. Some banks also froze the accounts of customers who had been using the Binance P2P marketplace to buy and sell cryptocurrencies.

What do you think about Pakistani banks taking action against crypto transactions? Let us know in the comments section below.