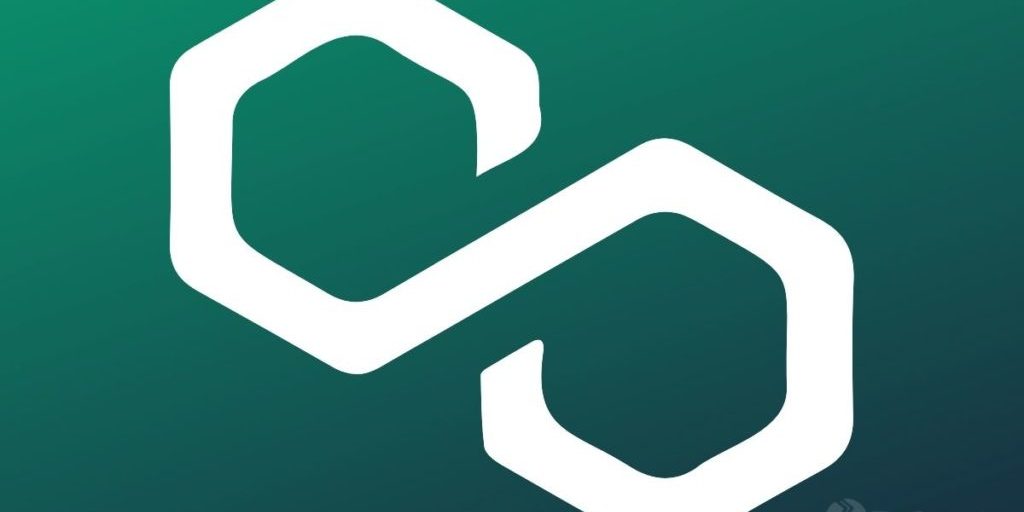 At exactly 2:28:02 AM +UTC today, the Ethereum EIP-1559 upgrade went live on Polygon Mainnet in a rare moment of consensus among stakeholders bringing with it the burning of the native MATIC token and better fee visibility.

Polygon, also known as “Ethereum’s internet of Blockchains” had not until now, had any coin burn mechanism for its 10 billion MATIC coins. The network, which is built on Ethereum’s L1 had hoped to upgrade their network using Ethreum’s EIP-1559, otherwise called the London hard fork.

The EIP-1559 which hit mainnet in August 2021 sought to address two vital issues on transaction fees. These included the burning of transaction fees based on the network load and reducing the volatility of Ethereum’s gas price. Before the London hard fork, Ethereum used what is known as the “first-price auction” mechanism.

According to Eric Connor, an ETH Core developer, this meant that everyone had to submit their bid (gas price) for how much they were willing to pay to have their transaction picked up by a miner. This led to many users grossly overpaying since “miners select transactions ranked by the highest fees.”

With EIP-1559 now already showing a lot of success at a 67% burn rate, and an average of 325,000 ETH burned per month, Polygon now hopes to take the same trajectory, taking out a huge chunk of its total circulating token supply. The upgrade comes bearly 4 weeks after the Polygon team started conducting a testnet alternative blockchain used for experimentation now called the Mumbai Testnet.

According to the official announcement on the launch, “The burning is a two-step affair that starts on the Polygon network and completes on the Ethereum network,” and its debut has far-reaching implications for all Polygon stakeholders.

As for token holders, a reduction of the circulating token supply will have a deflationary effect. With the annualized burn representing 0.27% of the total MATIC supply, token holders can be assured of stronger token prices year over year.

DApp users and developers are also guaranteed more predictable gas prices while still enjoying incredibly low transaction fees while validators and Delegators benefit from the deflationary pressure since their rewards are denominated in MATIC.

“Because the base fee increases automatically if the block is full, the changes will result in fewer spam transactions and lead to less network congestion. Validators, who now receive the total amount of the fees, will be getting only the priority fee in the future.”