What You Should Know About Avalanche Crypto 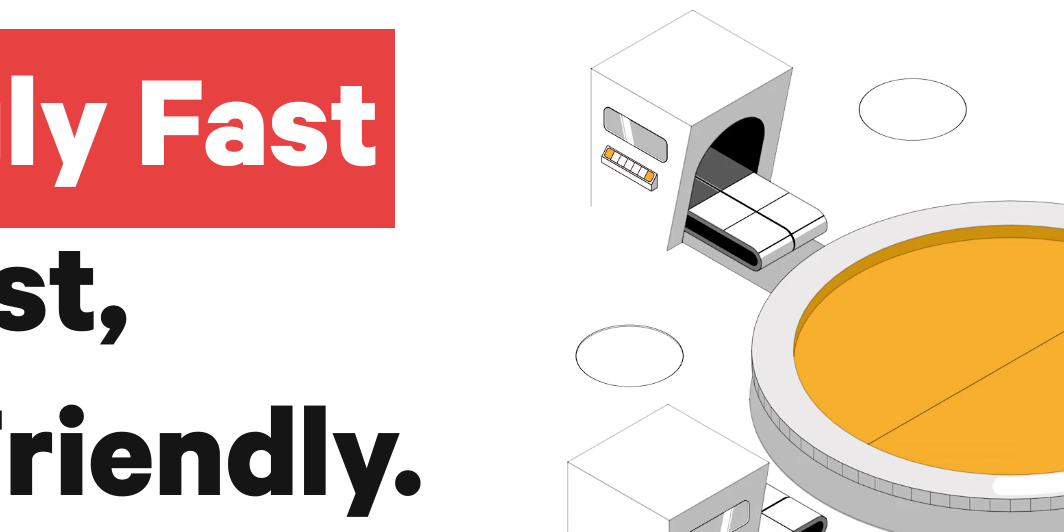 We have seen a barrage of digital assets enter the market in the last few years. Although most tokens are created for fun by developers, some have real-life use cases. Since the creation of Bitcoin in 2009, the token has spearheaded the market jump. Although there is a massive amount of tokens, a recent study shows that the market is awash with more of the top 20 tokens than others. One of these tokens is Avalanche, which can cement its entire place up top. Although it has not been in the market for a long time, the token is making massive prowess across the industry. In the article, we will be looking into Avalanche crypto, and its native token, AVAX.

What is Avalanche Crypto?

Avalanche entered the crypto sector as a haven that houses smart contracts as far back as 2020. After its creation, it allowed developers to create decentralized applications and custom blockchains, among other things. Its developers, Ava Labs, created the smart contract platform to use a proof of stake protocol. In the last few years, the platform has provided a massive rival to Ethereum. This is solely down to its claims about being faster, more secure, and with massive compatibility with Ethereum and other chains as a plus. Besides these benefits, developers who aim to make their tokens can do so using the Avalanche platform. The platform will provide subnets to massive amounts of tokens during its design.

How does Avalanche work?

Avalanche made its claim in the crypto market because of its tri-blockchain that works hand in hand. This means that one blockchain has a specific task that it tackles instead of making all three tackle the same issues. The three blockchains are the Exchange Chain (X-chain), Contract Chain (C-chain), and Platform Chain (P-chain). Below are the functions of the three blockchains:

The Exchange Chain is in charge of major transactions on the blockchain. It is also saddled with the creation of tokens on Avalanche. This means that this chain is where all the transactions and trades happen. The native token of Avalanche uses a proof of stake protocol, so it allows tokens to be created.

The Contract Chain deals mainly with all the smart contracts on the blockchain. Developers also take advantage of this chain to create their decentralized applications. One prominent feature of the C-chain is that it supports Ethereum contracts. This means that developers hoping to migrate their already existing apps to Avalanche from Ethereum would be able to do so.

This is the chain that allows subnets. This means that the chain provides access to developers looking to create blockchains. This chain is also where stakers validate tokens before being created on the X-chain.

What is AVAX Crypto?

AVAX is the native digital asset used to run all the activities across the Avalanche blockchain. Users use AVAX to carry out their transactions and earn rewards in the native tokens. The token was already in the works for about a year before its developers moved it to the mainnet in 2020. During its ICO, the token saw a massive raise of $42 million in about 5 hours.

During its unveiling, the company said it would only create 720 million token units. However, half of that figure has already been created during the token launch. In its tokenomics, the company mentioned that the remaining half would go to traders in terms of rewards for staking. AVAX is presently trading at $93.64 on CoinMarketCap, taking up the 12th position in the total tokens on the platform. Its market cap is around $22,880,739,239 with a trading volume of $550,731,227 in the last 24 hours.

Why the hype around Avalanche?

Going by the massive demand and usage of the Ethereum blockchain, other rival blockchains have continued to spring up in the process. According to major analysts, the demand for Ethereum has seen the network clog with congestion. This is one of the things that Avalanche hopes to solve in the coming years. According to its developers, Avalanche was built with speed as its strongest forte. Asides from its speed, it can carry out a massive amount of transactions in one second compared to Ethereum.

Ethereum now carries out about 13 transactions every second compared to the 4,500 transactions that Avalanche supports in one second. However, this doesn’t take away the popularity and other advantages of using the Ethereum network. Avalanche also completes its transactions in about 3 seconds, making a case for its use in the sector. This is one of the few reasons developers use it to create their dApps due to its scaling. Asides from that, it provides links for different blockchains to act interoperably. Avalanche allows more stalkers to validate transactions provided they have 2,000 AVAX staked. This is compared to the small figure of select miners that other network boasts.

Avalanche mandates all subnets to own and stake a portion of the AVAX tokens to act as validators on the network. This includes the validators of the primary network on the blockchain. This means that a trader does not necessarily need to be a validator before earning Avalanche rewards. For instance, a trader might delegate a portion of their stake to a validator and earn massive amounts of rewards in the process. Presently, Avalanche has about 64% of its entire token staked. In staking rewards, delegates earn about 9.5% annually, while validators earn about 11% every year.

Over the last few years, AVAX has done well for itself, fighting to cement a top 20 spot in the crypto market. Very few of the tokens created in just two years can boast of achieving such feats. However, we can only look at the future price of the token. This enables us to ascertain if the token is worth holding in the next few years.

As mentioned earlier, Avalanche is presently trading around $96 in the last 24 hours, seeing a gain of about 3% on the process. Although the token is currently not at its best, it is surging forward in terms of price. According to analysts’ predictions, the token could see a massive $120 climb by June and another rise to see it sell at $127 by the end of the year. In 2023, the token is expected to ride on the wave of its price this year. With that, analysts expect that it could go on to sell at $190 per token by the end of 2023.

In 2024, Avalanche would need the support of its community. Analysts predict that the token would witness a massive rise in its community during this period. Although it could suffer a decline fate, they would be able to push it back on course. The token is expected to close the year at around $220. 2025 could also be another year that is there for Avalanche’s taking. This is due to the so many functions that the token possesses. Analysts believe that the token could well trade at $230 by the middle of 2025. They also believe that it could go as high as $270 by the end of the year.

With all the signs pointing to AVAX doing well in the next few years, these prices are not far-fetched. The token is open to a massive rise due to its scalability and other features. 2026 could yet be another defining year for the token in terms of most of its on-chain data. With this, analysts believe that the coin could yet reach $268 by the end of 2026. If the token cannot hit that value, there is a recourse around $250 in the works by then.

The massive movement upward and tiny drops in the token price have seen it warm its way into traders’ hearts. This is also one of the reasons why major crypto exchanges are now moving swiftly to list the token, another factor pushing its rise. Besides that, the token boasts of other key use cases among some other features. With this, traders might be turning to the token more for its uses than for investing powers. Although it is not up there with Bitcoin and other top tokens, it has proven itself in the market. However, it is good to note that, like most tokens, it is subject to demand and supply powers. This means that the token is open to a bullish and bearish return in the market. Traders should make sure they carry out in-depth research before buying a portion and make sure that their portfolios are diversified to hedge against losses.

The post What You Should Know About Avalanche Crypto appeared first on CryptoTicker.