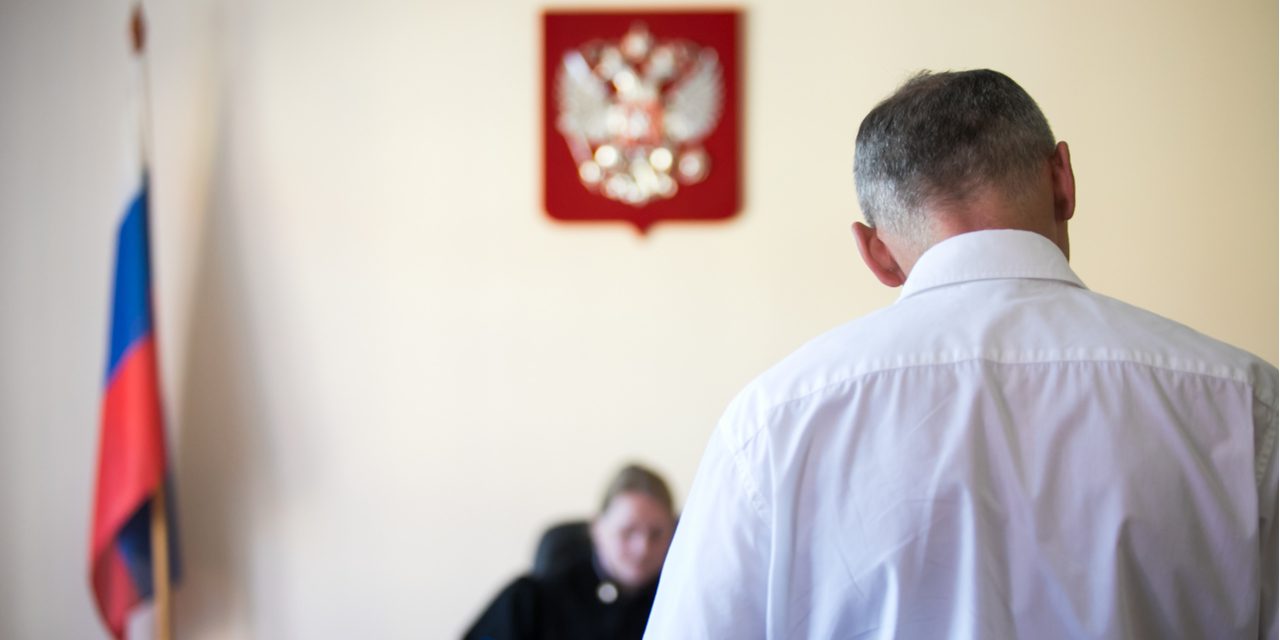 A regional court has sentenced a man accused of illegally connecting his crypto farm to the grid to two years in prison. The decision comes as authorities in Moscow prepare to address the lack of proper regulations for cryptocurrency mining, which has become a popular source of income in Russia.

The city court in Syktyvkar, capital of the Russian Komi Republic, has found a 39-year-old local resident who was operating an underground crypto farm guilty of electricity theft. The hardware was installed in a building rented from an industrial enterprise and illegally connected to the nearby transformer station.

The man ran the mining facility for at least five years, using 1.3 million kilowatt-hours of unpaid electricity to mint digital currencies, the region’s Prosecutor’s Office said in a press release published on Tuesday. The stolen electricity is worth an estimated 5.7 million Russian rubles (close to $75,000 at the time of writing).

According to the announcement, the man whose identity was not immediately revealed has received a two-year suspended sentence with a probation period of two years for his mining activities between 2015 and 2020 to which he admitted in court.

In the absence of government-adopted rules, crypto mining has been spreading across energy-rich Russia, not only as a profitable business but also as an additional income source for many ordinary people. In some regions, local authorities have complained that the rise of mining in basements and garages has caused damage to the electrical network which is struggling to meet the growing loads.

In Irkutsk Oblast, which maintains some of the lowest electricity rates in Russia, at $0.01 per kWh for households, a power utility has filed 85 lawsuits this year against home miners. A recent report revealed the company had already won nine cases from which it expects to receive 18.7 million rubles ($250,000) in compensation.

Calls have been mounting among officials in Moscow and certain regions to recognize crypto mining as an economic activity and tax it. This would also give authorities an opportunity to charge miners more for the energy they consume. A working group at the State Duma is now preparing regulations for a number of crypto-related activities including mining.

In December, the federal government allowed Russian regions to determine local electricity tariffs in residential areas. The move is expected to affect amateur miners who will pay more after a certain consumption threshold is reached. Home mining has become so popular largely due to the cheaper electricity offered to the population.

Do you think Russia will soon regulate cryptocurrency mining? Share your expectations in the comments section below.