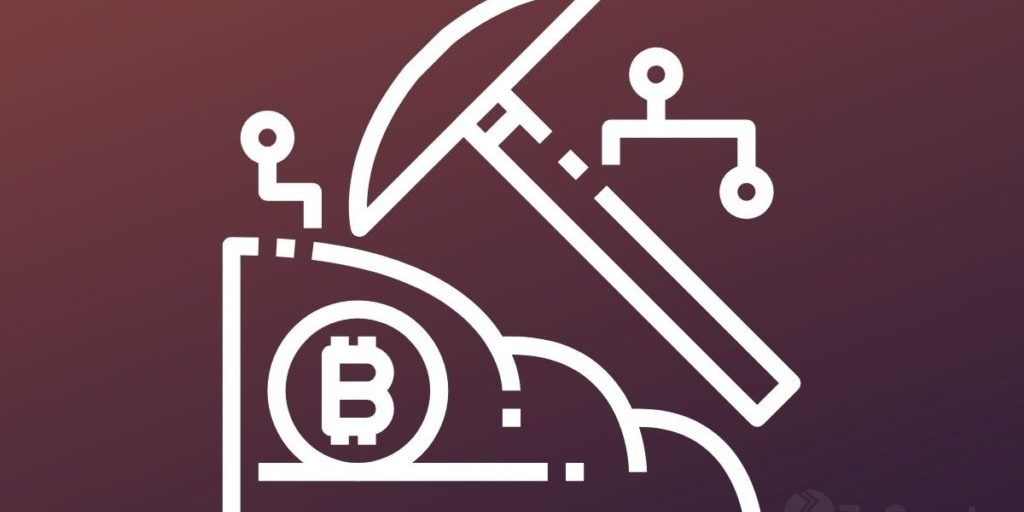 One key official in the European Securities and Markets Authority (ESMA) is calling for a prohibition of proof-of-work mining, a computationally intensive process that is critical to cryptocurrencies such as Bitcoin, Ethereum, and other forked altcoins.

The vice-chair of the European Securities and Markets Authority, Erik Thedéen, has suggested a ban on proof-of-work mining owing to its insane energy consumption.

During a recent interview with the Financial Times, Thedéen noted that Bitcoin is now gobbling up renewable energy in Sweden, where he is the director-general of the financial regulator Finansinspektionen, hence emerging as a “national issue” for the Nordic nation.

According to the ESMA vice-chair, European regulators should push the cryptocurrency sector towards less energy-intensive proof-of-stake mining.

“The solution is to ban proof of work. Proof of stake has a significantly lower energy profile.”

While he believes bitcoin mining poses a roadblock to achieving Paris Agreement climate change goals, Thedéen clarified that he was not advocating for a blanket ban on cryptocurrencies in general.

Is Green The Only Way Out?

Proof-of-work is a model used by two of the world’s most valuable cryptocurrencies: bitcoin and ethereum. It entails miners using super-powerful computers to solve complex mathematical puzzles so as to validate transactions and earn rewards.

The bitcoin network’s environmental impact has been the subject of criticism in recent months after Elon Musk’s Tesla ceased accepting payments in the asset on the account of environmental concerns. At the same time, China also ramped up its efforts to curb wasteful bitcoin mining.

The good news is that these unfortunate events have actually been a blessing in disguise for bitcoin. Besides contributing towards the decentralization of Bitcoin mining which was previously monopolized by China, they have also nudged the network toward clean renewable energy.

A recent survey conducted by the Bitcoin Mining Council (BMC) found that the bitcoin mining industry is actually heading in a greener direction. In particular, the BMC noted that the share of renewable energy used for bitcoin mining increased by 1% to 58.5% in the fourth quarter of 2021.