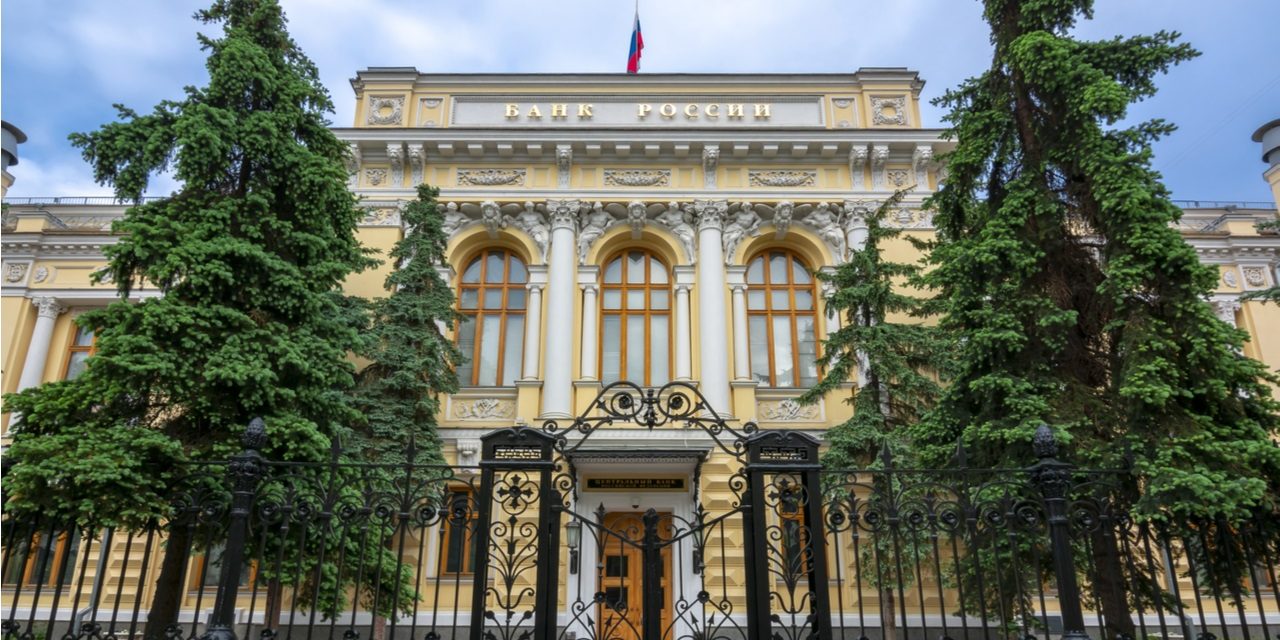 True to its hardline stance on decentralized digital money, the Central Bank of Russia is now pushing for a wide-ranging ban on crypto-related activities such as issuance, exchange, and mining. A consultation paper published by the regulator cites threats to financial stability and citizens’ wellbeing among the main reasons for the proposed restrictions.

The monetary authority of Russia is advocating a ban on an array of crypto activities in a report titled “Cryptocurrencies: Trends, Risks, Measures.” The document was published Thursday and the regulator awaits comments and suggestions on its contents until March 1. In the paper, the Central Bank of Russia (CBR) acknowledges the rapid growth of the global crypto market in the past year as well as the annual $5 billion in crypto transactions made by Russians.

At the same time, the bank points out that the growth in value is determined mainly by speculative demand which is forming a bubble, and that cryptocurrencies have the characteristics of a financial pyramid. Their spread, it says, poses threats to the stability of Russia’s financial system, monetary policy sovereignty, and the wellbeing of its citizens.

To reduce these threats and risk of illegal activity, Bank of Russia intends to collaborate with the Russian government and parliament in the coming months on a number of proposed legal amendments. These include the introduction of legal liability for violations of the ban on the use of crypto as a means of payment for goods and services.

The authority has often referred to cryptocurrencies like bitcoin and stablecoins as “monetary surrogates” that are prohibited under current Russian law. It now wants to ban their issuance and circulation in the Russian economy, including through digital asset exchanges and peer-to-peer platforms.

The central bank has also opposed crypto investments and intends to prohibit financial organizations from investing in cryptocurrencies and crypto-based financial instruments. It insists that the Russian financial infrastructure and intermediaries should not be used to facilitate cryptocurrency operations.

Mining cannot be ignored either, Bank of Russia says, as it increases the involvement of the population and the economy in the crypto market. The regulator believes the current scale and further spread of the activity bring significant risks for the environment and energy supply. Prohibition is the best solution, the CBR says.

Amid China’s crackdown on the industry, energy-rich Russia has become a mining hotspot. The minting of digital currencies is not only a profitable business but also an additional income source for many households that have access to subsidized electricity. Authorities in some regions have complained about rising energy consumption that strains power grids.

Bank of Russia plans to improve its monitoring of crypto operations. It intends to work closer with financial regulators in other jurisdictions as part of these efforts, especially in order to gather information about transactions conducted by Russian citizens. The bank’s proposal, however, does not envisage restrictions on owning cryptocurrency outside of Russia, as noted by the head of the central bank’s Financial Stability Department, Elizaveta Danilova.

In advance of presenting its view on crypto regulations in this report, the Central Bank of Russia stated last month that it sees no place for cryptocurrencies in the country’s financial market. Media reports have indicated that other Russian government institutions do not share its conservative position. A working group set up by the State Duma, the lower house of Russian parliament, is now preparing proposals to comprehensively regulate the Russian crypto space.

Do you expect the Russian government to support Bank of Russia’s proposal to restrict crypto activities? Tell us in the comments section below.