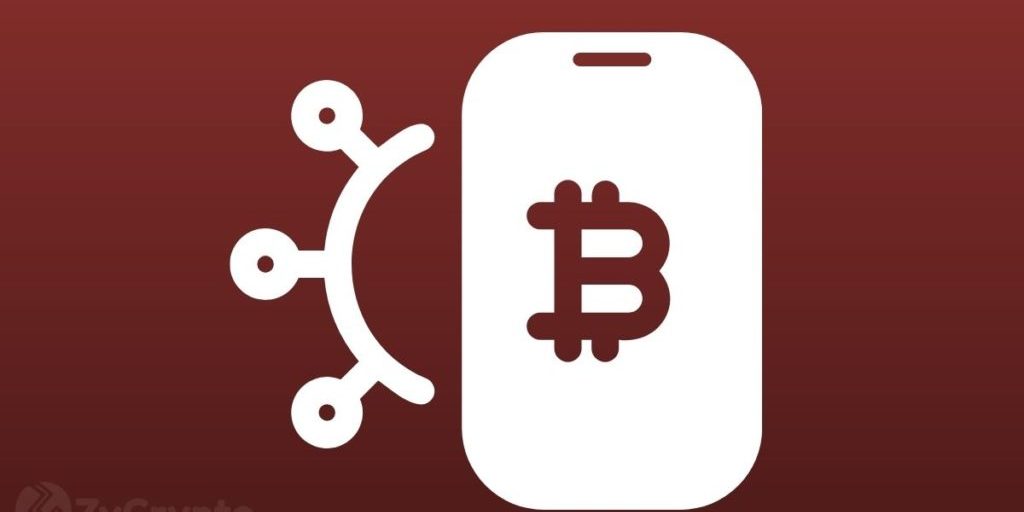 On Friday, Bitcoin and Ethereum led other cryptocurrencies in yet another dumping frenzy that saw over $700M in liquidations after Russia’s central bank proposed a blanket ban on the use and mining of cryptocurrencies within the country.

According to a 5-page report seen by ZyCrypto, the bank cited various issues warranting the ban including environmental concerns, well being of residents, and the threat of financial instability.

“Potential financial stability risks associated with cryptocurrencies are much higher for emerging markets, including in Russia,” reads the report.

It further proposes a total ban on Bitcoin mining citing that “the current scale and further spread of cryptocurrency mining in the Russian Federation entail significant risks for the economy and financial stability”. According to the bank, apart from cryptocurrency mining creating unproductive consumption of electric power which is contrary to the nation’s environmental agenda, it also creates the demand for mining-related infrastructure which exacerbates the spread of cryptocurrencies, creating incentives to circumvent regulation.

“In this regard, the Bank of Russia believes that the prohibition of cryptocurrency mining in Russia could be the best solution, “ the bank added.

The mining ban proposal comes days after European Union’s top regulator recommended a ban on Bitcoin mining stating that it posed a threat to the world’s climate change goals given its heavy reliance on renewable energy. In a recent interview with The Financial Times, Erik Thedéen, vice-chair of the European Securities and Markets said, “The solution is to ban ‘proof of work.”

Russia became the third-largest Bitcoin mining hub last year after Kazakhstan and the U.S. with China banning crypto miners. However, with the high computing power needed to mine cryptocurrencies, countries such as Kazakhstan are fighting back, blaming regular power outages on cryptocurrency miners, which is why countries like Russia are seeking to shut down the industry.

In the meantime, cryptocurrencies continue to absorb the Russian shock with Bitcoin shedding more than 7% in the last 24 hours and 42% since tapping an all-time high. With the coin currently trading at $39,108 after breaking the $40,000 support, experts are now predicting a deeper plunge which could see the cryptocurrency fall below $35,000 finding support at around $30,000.