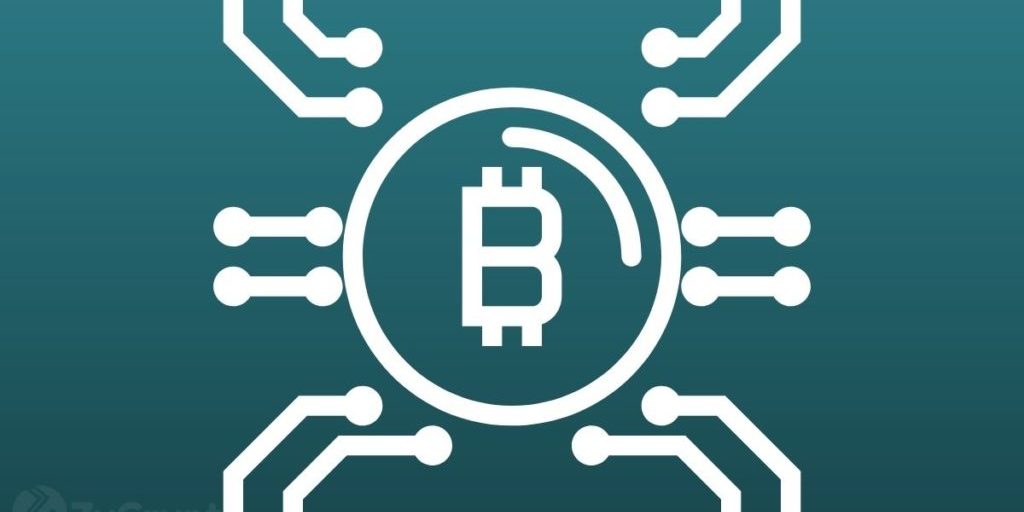 In a recent interview with Time Magazine, Ark Invest’s C.E.O Cathie Wood expressed her support for Bukele’s Bitcoin ideals, hitting out at his opponents for their claims, which according to her, is a clear case of missing the forest for the trees.

While most opponents are focused on the asset’s price, Cathie indicated that Bitcoin is much more than that; it’s about giving millions of people access to financial services and a platform to innovate. And according to her, Bukele’s Bitcoin push has partially achieved that goal.

Cathie further believes that integrating mobile technology with the blockchain shall alleviate the lives of billions of people given that mobile technology has enabled a huge population in the world to access financial services.

“So in my book, the more we can allocate capital to innovation, the better we can make people’s lives around the world,” she added.

El Salvador became the first country in the world to accept Bitcoin as legal tender in September 2021, attracting praise and harsh criticism in equal measure from quarters who believed this gamble was too risky. Bukele’s Chivo wallet too has been hit by a wave of criticism from various Salvadorans who now claim it is being used to siphon their Bitcoins.

With the cryptocurrency plunging for the past two and a half months or so, El Salvador’s bet on Bitcoin has also been seen as a failure with losses from its BTC stash reportedly exceeding $10 million. The custody of the coins has also been questioned with various critics faulting Bukele for supposedly purchasing Bitcoin for the country using his phone.

Be that as it may, Bukele has continued to defend his Bitcoin stand with a list of projects to show for; and he is not alone. Salvadorans in the diaspora have been holding rallies in various U.S.A states, voicing their support for his administration in the past week.

That said, Bitcoin’s date with $51,056, which marks the average purchase price for El Salvador’s BTC purchase could help in reducing its current losses or better yet, put it back in profit once the price rallies are more elevated. The recent launch of a Bitcoin bond by the country could also be oversubscribed, amassing enough revenue to bring its long position on Bitcoin to break even.

Currently, Bitcoin is trading at $35,305, a key zone that could see it turn around for the north after bouncing off the $40,000 support last week.