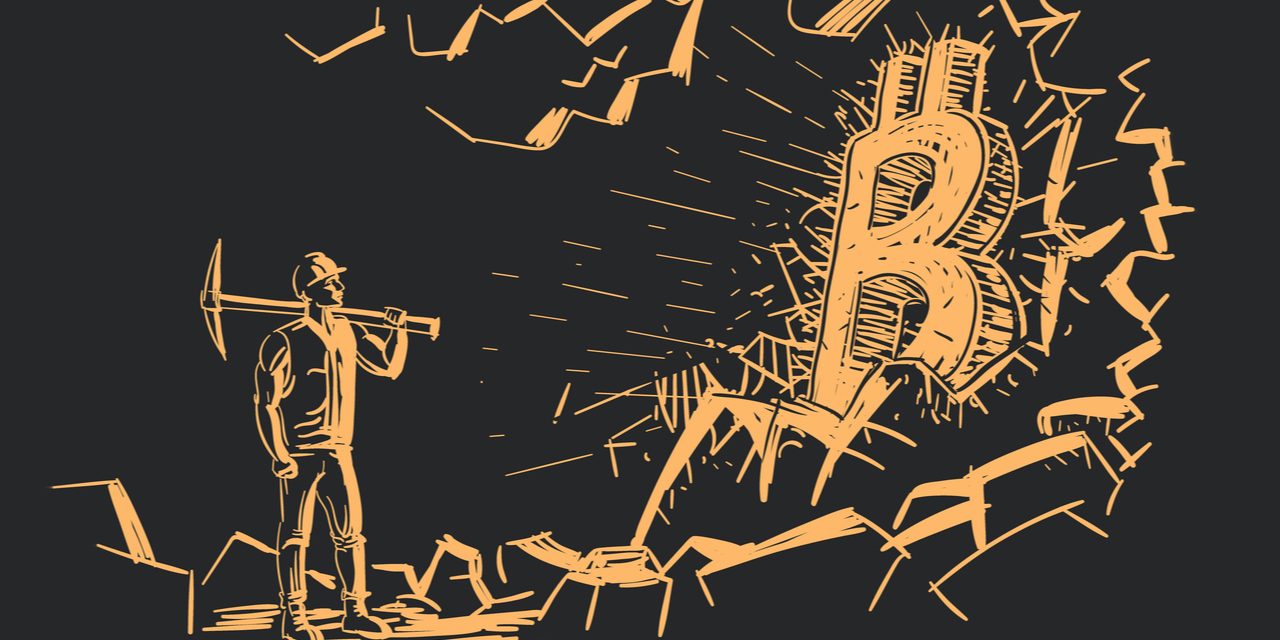 Following the drop in value during Thursday evening’s trading sessions, Bitcoin’s mining difficulty rose to a lifetime high, reaching 26.64 trillion after jumping 9.32% at block height 719,712. The mining difficulty’s all-time high (ATH) is now higher than the ATH it reached on May 15, 2021, which means it is currently more difficult than ever before to find a bitcoin block reward.

On January 20, 2022, Bitcoin experienced its 357th epoch difficulty adjustment moving 9.32% higher than the two weeks prior. At the time of writing, the Bitcoin (BTC) network’s mining difficulty has reached an ATH tapping 26.64 trillion. The last difficulty ATH was recorded 251 days ago on May 15, 2021, when it reached a high of just above 25 trillion.

The difficulty change that occurred Thursday evening, January 21, 2022, makes it the highest the parameter has ever been in 13 years. At the time of writing and for the next two weeks, BTC’s mining difficulty is approximately 26,643,185,256,535. Since the difficulty increase and BTC’s sudden price drop last night, the global hashrate has decreased a great deal.

Currently, the global hashrate is just above 160 exahash per second (EH/s) and just before the difficulty increase the hashrate was coasting along at 218 EH/s, which is 26% higher than today’s hashrate. The largest mining pool is Foundry USA over the last three days, with 18.1% of the global hashpower. Foundry commands 35.42 EH/s and is followed by F2pool (29.65 EH/s) and Poolin (26.77 EH/s).