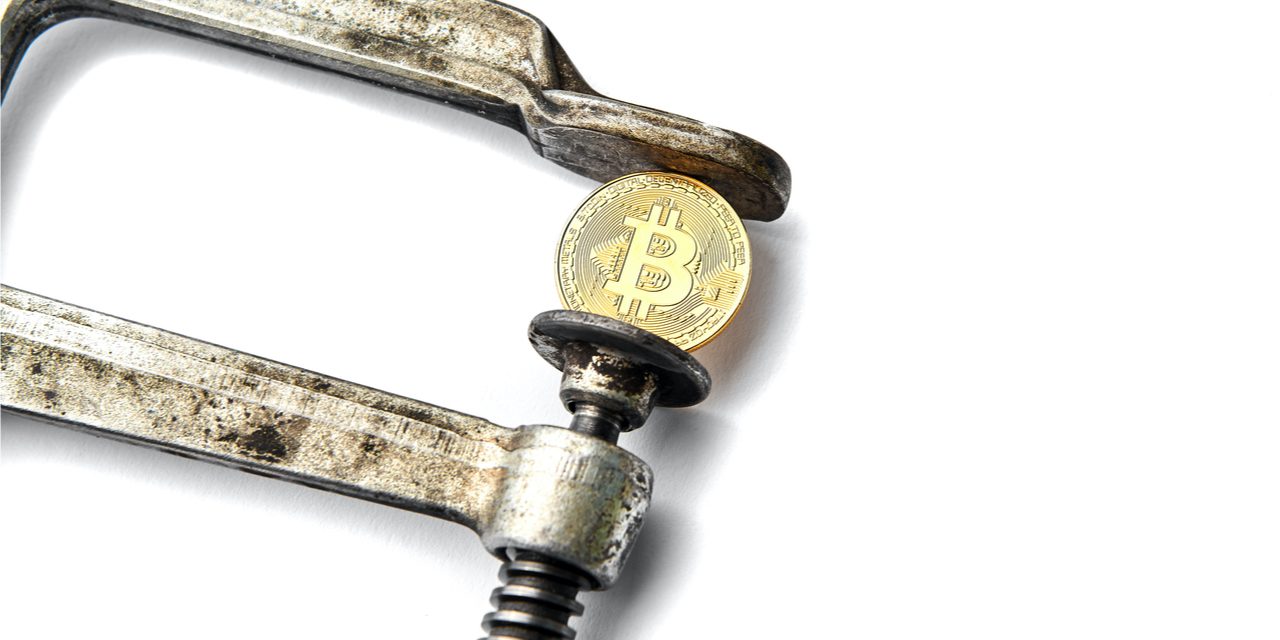 After Bitcoin’s mining difficulty jumped to the highest value ever at 26.64 trillion, the overall hashrate slumped a hair due to the rise in difficulty and lower bitcoin price. This weekend, Bitcoin’s hashrate is coasting along at 189 exahash per second (EH/s), after dropping to a low of 167 EH/s three days ago. The lower price and difficulty rise has put a squeeze on bitcoin mining profits.

Bitcoin’s hashrate remains high after the network saw the mining difficulty reach an all-time high of 26.64 trillion on January 20, 2022. That day, the network difficulty adjustment algorithm (DAA) increased 9.32% and the next DAA epoch is set to change in 11 days.

The last change makes it a lot harder for miners to find a bitcoin (BTC) block subsidy and more difficult than ever before during the last 13 years. Another obstacle bitcoin miners faced this past week is the fact that BTC’s price shed 17.9% over the last week.

Both the higher difficulty and the lower price make it less profitable for miners. With 189 EH/s of SHA256 hashrate dedicated to the chain, it doesn’t seem like these factors have slowed miners down. Although, aggregate profits stemming from bitcoin mining rig statistics indicates that SHA256 miners are feeling the pressure from both the price drop and difficulty rise.

The Whatsminer M30S++ gets an estimated $9.12 per day in profit using current BTC exchange rates. Two weeks ago, these two mining devices were getting $13-16 per day in profits, and two weeks before that, profits were up to $25 per day per machine.

Following Microbt’s M30S++ machine, are three models from Bitmain stemming from the S19j series, which process between 96 to 104 TH/s. These three models make an estimated $8.23 to $8.91 per day in profit. The sixth most profitable mining rig today is Microbt’s Whatsminer M30S+, which processes around 100 terahash per second.

This means that older generation units, like the well known Bitmain S9, are far less profitable today than they were when BTC prices were higher and mining difficulty was less.