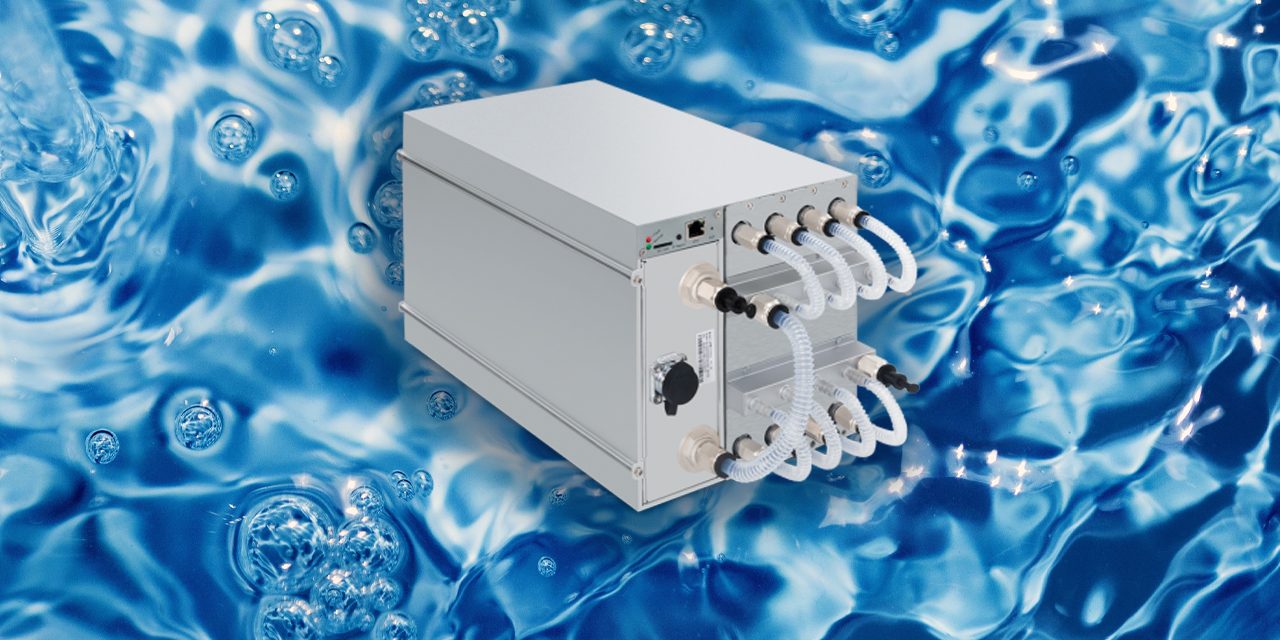 One of the largest bitcoin mining rig manufacturers in the world, Bitmain announced the launch of a new bitcoin miner that boasts speeds of up to 198 terahash per second (TH/s). The new model is called the Antminer S19 Pro+ Hyd. and it leverages liquid cooling technology in order to improve overall efficiency.

Bitmain’s shopping section that hosts the machine’s specifications does not mention a price but notes that shipping will begin in May through September 2022. Bitmain recommends that mining rig operators leverage the Antspace HK3 storage unit with the new miners. The company details that the Antspace HK3 can hold 210 units of Antminer S19 Pro+ Hyd. mining rigs. Specifications also detail that the machine weighs around 17.5kg and its around 410 x 196 x 209mm in size.

If the specifications are accurate, Bitmain’s new hydro-powered unit will be the most powerful mining rig to date. The mining device’s hashrate will outperform Bitmain’s other next-generation bitcoin mining rig that boasts 140 TH/s, which means the hydro unit is 41% more powerful. Currently, Bitmain’s Antminer S19 Pro (110 TH/s) and the Microbt Whatsminer M30S++ (112 TH/s) are the top two most profitable bitcoin miners.

The previously announced Antminer S19 XP (140 TH/s) is due to be delivered in July 2022, according to Bitmain’s website. A number of Bitcoin mining operations like Bitnile and Greenidge Generation Holdings pre-ordered batches of Bitmain’s XP machines when the machine was first revealed.