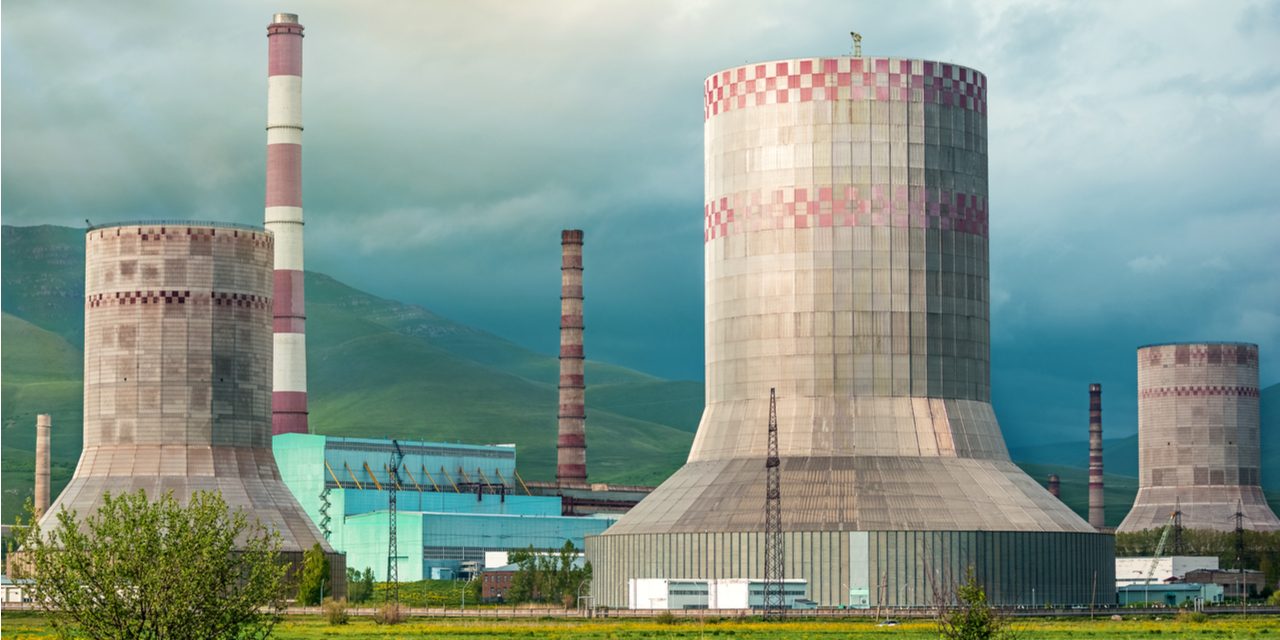 Armenia is going to invite cryptocurrency miners to install their coin minting hardware in an old thermal power plant. The TPP will be decommissioned and the government intends to rent it out to industrial companies including mining enterprises.

The equipment at the Hrazdan TPP has been deemed obsolete and inefficient, producing expensive electricity, and authorities in Armenia have decided to shut down the old power plant in the near future. Its premises and infrastructure, including power lines, water and gas pipelines, will be offered to other, more profitable businesses.

The plan to rent out the old thermal station was approved at a meeting of the Commission for Regulation of Public Services on Wednesday, Sputnik Armenia reported. A company manufacturing refrigeration units has already arranged the transfer of some of its production to the TPP, the news portal revealed.

In another part of the plant, a free economic zone called Ecos has been established and is now open. Entities involved in the extraction of digital currencies will be allowed to set up their crypto farms in this area. A law legalizing crypto mining in Armenia was introduced in 2018.

Even after the Hrazdan TPP is decommissioned, the mining facilities will have access to enough electrical energy. A new thermal power plant with four power generating units, Hrazdan-5, has been built nearby by the Russian giant Gazprom. In November 2021, another TPP was completed by the Italian company Renco and Germany’s Siemens.

With the state-run Yerevan TPP, Armenia now has three modern thermal power stations. The report notes that the electricity they generate is more expensive than the energy produced by hydroelectric power plants and the Armenian nuclear power station west of the capital city.

However, the small nation in the Caucasus exports around 75% of their electricity to neighboring Iran which supplies Armenia with cheap natural gas used for power generation. This cooperation will be expanded after the construction of a new transmission line between Armenia and the Islamic Republic in 2023.

Cryptocurrency mining has been developing in Iran which recognized it as a legal industrial activity in 2019. The sector’s energy needs have also increased and both licensed and illegal miners were blamed for the country’s growing power deficit last year.

In May, then-President Hassan Rouhani announced a temporary ban on crypto mining amid rising demand and insufficient supply of electricity caused by the extraordinarily hot weather and droughts. Tehran lifted the restrictions in September when power consumption decreased with cooler weather but reintroduced them in December to avoid winter blackouts.

Do you think Armenia will take further steps to create favorable conditions for cryptocurrency miners? Share your expectations in the comments section below.