Introducing Next Earth: The User-Governed Metaverse 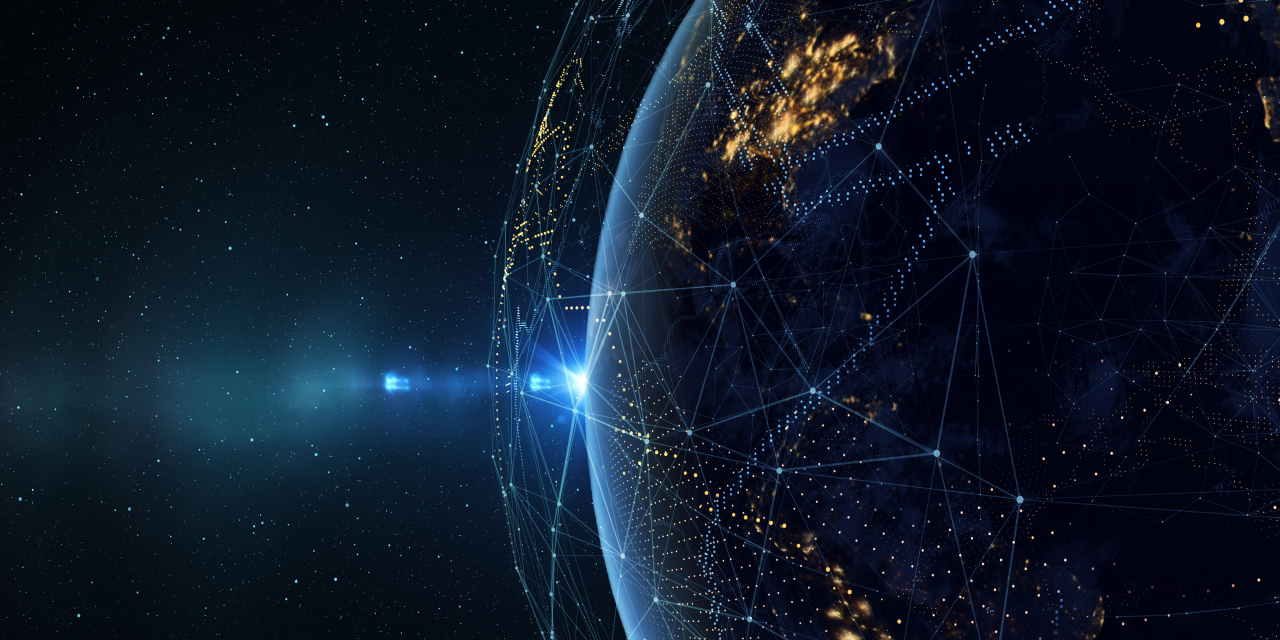 2022 is ramping up to a buzzing year for the metaverse. Upcoming projects like Next Earth aim to usher in a new era of user-governed virtual worlds.

Next Earth is a metaverse that uses blockchain technology to manage virtual land NFTs on a 1:1 replica with Earth. This allows users to buy, sell, and trade virtual land as they please. The platform also has a built-in marketplace where users can buy and sell digital assets, from the virtual Pyramids to pixel-colored Land Art.

One of the most impressive features of Next Earth is its focus on environmentalism. 10% of all transactions on the platform are donated to charities like The Ocean Cleanup, Amazon Watch, Kiss the Ground, and SEE Turtles. This helps to support the platform’s goal of creating a more sustainable metaverse.

Some of the most notable sales on Next Earth include the New York MET, which was bought for $100 and then resold for $32,000. Other noteworthy sales include the pyramids, the colosseum, many stadiums, and various points of interest at similar values.

The Future of Next Earth

Next Earth is just getting started. The platform’s roadmap includes NFT skins, business functionality, creating a non-profit foundation, shifting to virtual reality, the publication of improvement proposals, and more. Let’s explore a few of these developments.

As the metaverse continues to take shape, it’s important to consider the role of game mechanics in driving user engagement. Next Earth is a platform that is taking this issue seriously, and is developing a play-to-earn system that rewards users for their contributions.

Most virtual worlds are based on a model where users pay to access the world and then can purchase in-world items or services. This type of economy creates a barrier to entry for many people and limits the potential for widespread adoption. To counter that, Next Earth’s play-to-earn system will allow anyone to partake just by playing.

With Next Earth soon launching their NXTT token, alongside a decentralized exchange listing, those players will be able to cash out their earnings to real-world currency. This will provide an incentive for users to participate and drive the growth of the metaverse.

There are many other platforms that are also working on similar systems, and it will be interesting to see how this trend develops. If done right, a play-to-earn system could be a key to unlocking the full potential of the metaverse.

A Platform Open For Business

In other words, the Next Earth platform is setting out to do for businesses what Second Life did for socializing and gaming. It’s a virtual world that allows for the creation of objects, businesses, and communities. But it’s not just a copy of Second Life.

One of the things that businesses care about is the ability to create branded environments. They can have their own private spaces, or they can join one of the existing communities that are tailored to their industry.

If there’s one thing that virtual reality (VR) has going for it, it’s the potential to create immersive digital experiences that feel real. This has made VR an attractive proposition for a range of industries, from gaming and entertainment to education and training.

But what about the metaverse? The metaverse is the term often used to describe a virtual world that is fully realized, where users can interact and engage with each other on a wide range of activities. It’s been described as the next step in the evolution of the internet, and many believe that it will eventually replace physical reality as the primary platform for human interaction.

But there’s one big problem: VR is not yet capable of delivering a truly compelling metaverse experience. This is because VR suffers from a number of limitations, including low resolution, lack of physical interactivity, and social isolation. These limitations have kept the metaverse firmly in the realm of science fiction, with few projects able to deliver on its promise.

However, when those problems are resolved, Next Earth aims to become a fully immersive, social metaverse platform that can replace physical reality. With VR technology evolving rapidly, it’s only a matter of time before a fully realistic metaverse becomes a reality.

Ultimately, Next Earth, as its name declares, seeks to bring about a new era of virtual worlds. With its focus on environmentalism, community-based improvement proposals, VR, and more, it is gearing up to become a key player in the metaverse industry.