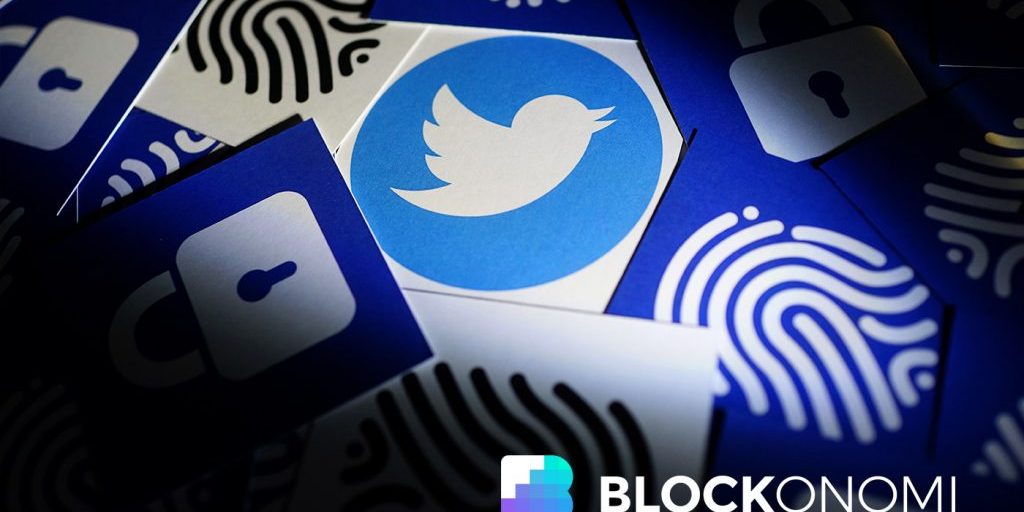 NFT-integrated features could provide a number of benefits to social network users on Twitter, but are they as good as they sound?

The Metaverse ambitions of Meta (formerly Facebook) have clearly had a significant impact on the business scenarios of other corporations and companies.

The next thing we’ve seen is that Meta’s major competitors and tech behemoths aren’t afraid to take the first steps toward creating their own virtual spaces.

Twitter, Meta’s second-largest competitor, announced today that it has integrated the NFT-feature into the platform.

With this move, Twitter became the first major social network to allow users to set NFT assets as their profile picture. The new feature is still in its early stages, and only a few accounts have access to it.

Subscribers to Twitter Blue, in particular, can test out the feature. Twitter Blue, which debuted last year, is the company’s paid service, which costs $2.99 per month.

When users subscribe to this package, they gain access to a number of additional features that are not available to basic accounts, such as bookmarks, undo action, reader mode, and other useful services.

Those who own NFT assets, such as NFTs in the Bored Apes collection, will be able to use the photo as an avatar and be verified as the unique owner, thanks to the new NFT-integrated feature.

Twitter’s new feature, however, doesn’t receive favor from some community members, especially Elon Musk. In his most recent post, the billionaire (known as a crypto-tweeting enthusiast) expressed a strong offense against this move.

“This is annoying. Twitter is spending engineering resources on this bs while crypto scammers are throwing a spambot block party in every thread!?”

The impersonation case of pretending to be Tesla’s CEO and other high-profile figures in order to spread crypto scams is the root of the criticism. An impersonator hacked Musk’s account in 2020 and stole $2 million.

People have gained many benefits from the explosion and rapid development of the Internet and social networks.

However, high-tech crimes, particularly online fraud, are becoming increasingly popular and complex, causing frustration among the public and jeopardizing security.

The most common method is to hack the accounts of influential social network users and then promote bogus cryptocurrency giveaways.

This technique is not new, but it is always effective. In 2020, a list of Twitter accounts with a green check mark was hacked in order to post fraudulent Bitcoin links.

Elon Musk’s, Bill Gates’, and Apple’s Twitter accounts all posted a message at the same time. This message instructs the sender to send the amount to a Bitcoin wallet, and the sender will be rewarded twice as much.

This is not the first time a fake Twitter account has been noticed. Hackers appear to prefer impersonating Elon Musk and MicroStrategy CEO Michael Saylor.

Back in November 2018, a number of accounts were hacked and their images and names were changed to look like Elon Musk’s before posting a tweet promising to donate Bitcoin to the community. This time, the attack is more sophisticated because the accounts taken are authentic, genuine accounts.

Another tactic warned by experts working in the emerging blockchain game field is that there are many new and mixed NFT game projects enticing investors. However, if investors do not understand carefully, they risk picking up deflated bubbles and suffering the consequences.

Twitter’s latest move exemplifies the social network’s ambitions in decentralized technology. Back in July, Twitter co-founder Jack Dorsey stated that Bitcoin would be “an important part” of the company’s future.

The network also introduced a feature in September that allows users to give Bitcoins to their followers.

Twitter, Discord and Telegram are the most popular social platforms associated with crypto advertising activities. Integrating the NFT feature is a wise move, but Twitter’s security system needs to be beefed up if it is to avoid massive damage in the future.